'The dates are drying': profits shrivel for farmers as the heat rises in Tunisia 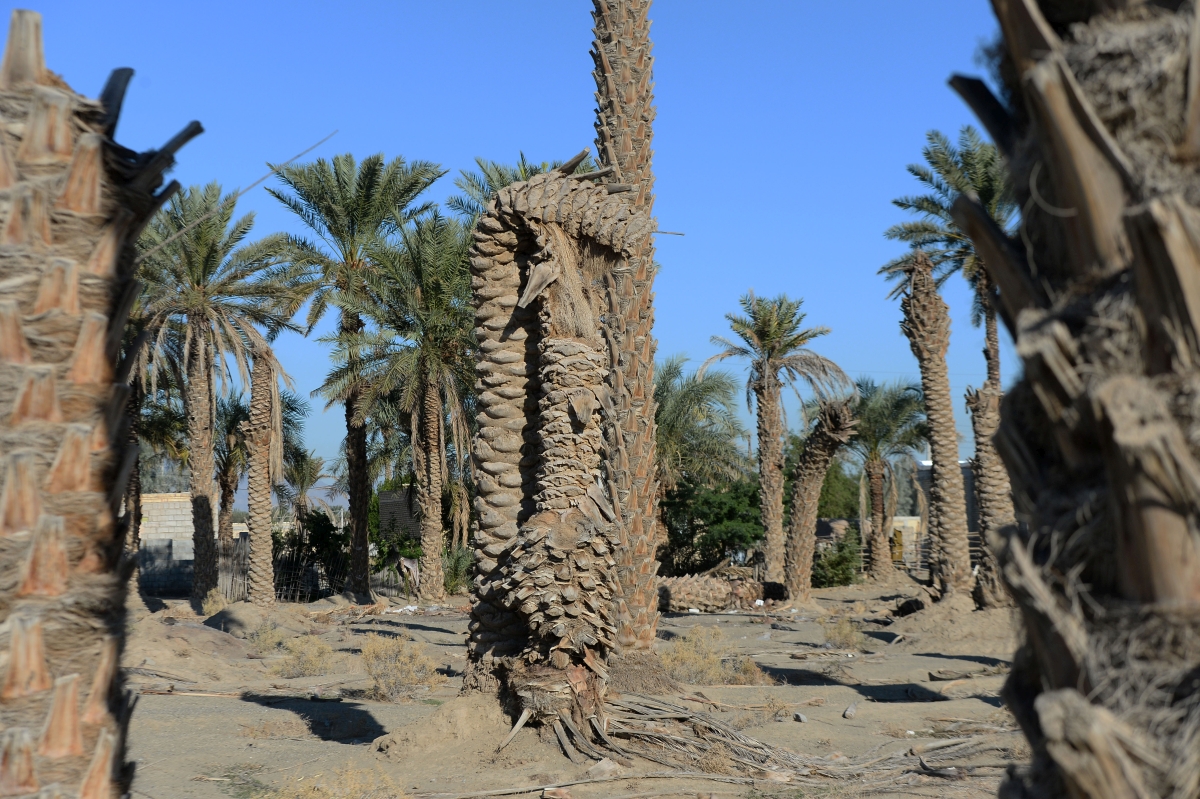 Mansour Rajeb is wrapping a plastic protective sheet around the branch of a date palm in his oasis near the village of Bchelli, in southern Tunisia.Tying it up, he lingers.

“I’m worried,” he says.“The quality is getting worse.The dates are getting drier.”

Like thousands of farmers across the region, the effects of the climate crisis and water scarcity are threatening his livelihood.“When the quality is poor, we receive lower prices.I’m earning less.This year, I’ll earn a third of last year, which was an average year.”

On the road out of Bchelli, a gust of wind makes the sand rise like steam.Beyond the palm trees lies desert, a flat, barren terrain of scrub, rock and sand.Communities have survived here for thousands of years, but the changing environment may soon make it uninhabitable.

Overall, temperatures here have risen by about 1C (33.8F) since 1988, according to data collected by the meteorological office in Tozeur, the capital of the region’s western district.