How bad can the climate crisis get if Trump wins again?

Written by Emily Holden in Washington 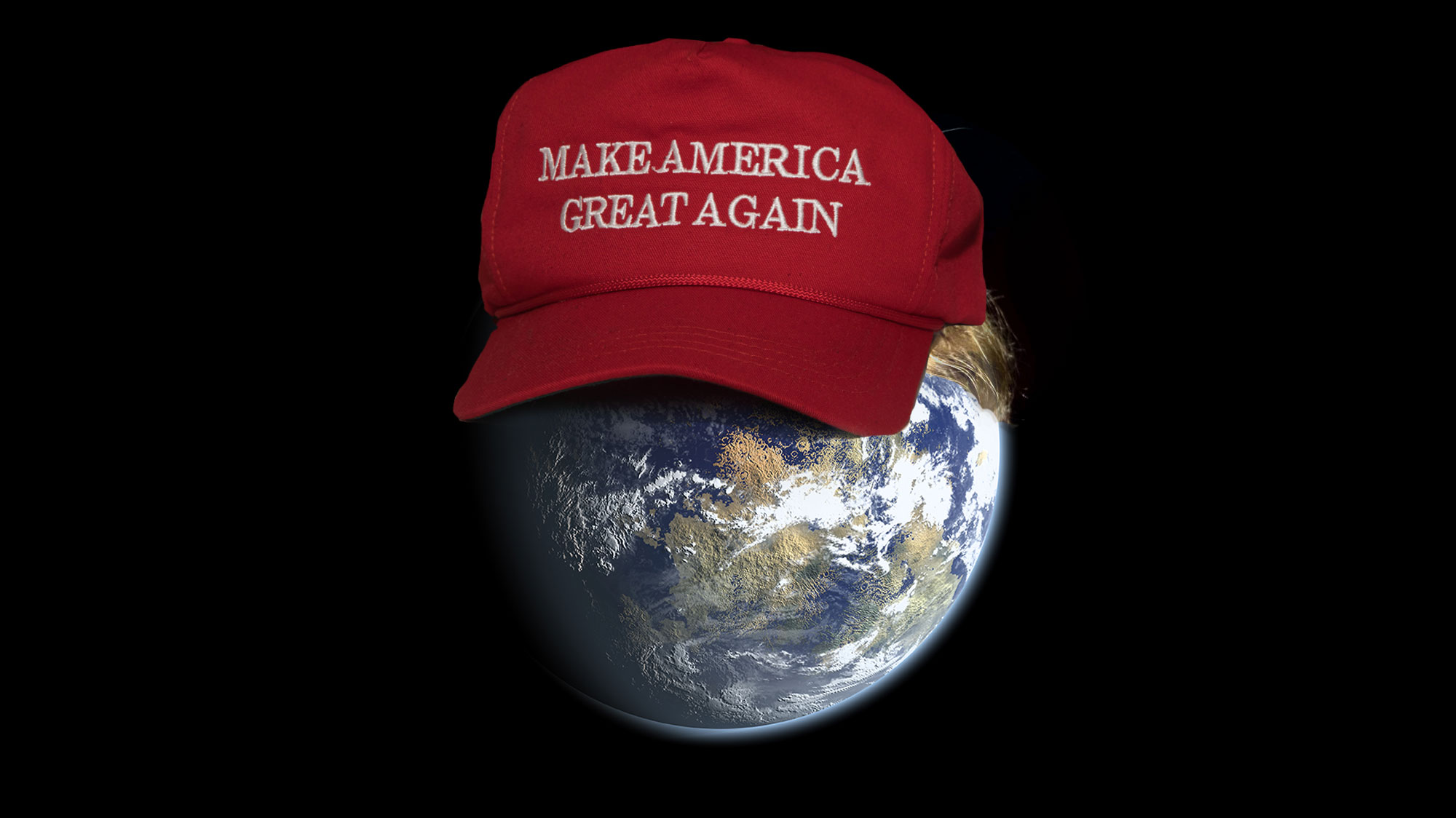 Climate pollution in the US is up under Donald Trump and threatens to undermine international efforts to stall the crisis, especially if he wins re-election this year and secures a second term in the White House.

While US climate emissions fell 2.1% in 2019, they rose significantly in 2018, according to estimates from the economic analysis firm Rhodium Group.On net, emissions are slightly higher than in the beginning of 2017, when Trump’s administration began enacting dozens of environment rollbacks aimed at helping the oil and gas industry.

Trump is still working to further weaken bedrock standards.This week he proposed to allow major projects like pipelines and highways to bypass reviews of how they will contribute to global warming.The draft rule is unlikely to become final before the November election, but it is yet another reason industries weighing climate choices might delay significant action.

“What they have done is created confusion within the business community and the environmental world as to what are going to be the standards,” said Christine Todd Whitman, who led the Environmental Protection Agency under the Republican president George W Bush.“Essentially every regulation the agency promulgates gets a lawsuit that goes with it, almost inevitably … that’s the only good thing you can say about it.”

Whitman called the approach “mindless” and said “whoever is a bigger donor gets to tell them what the environmental policy should be, it seems”.