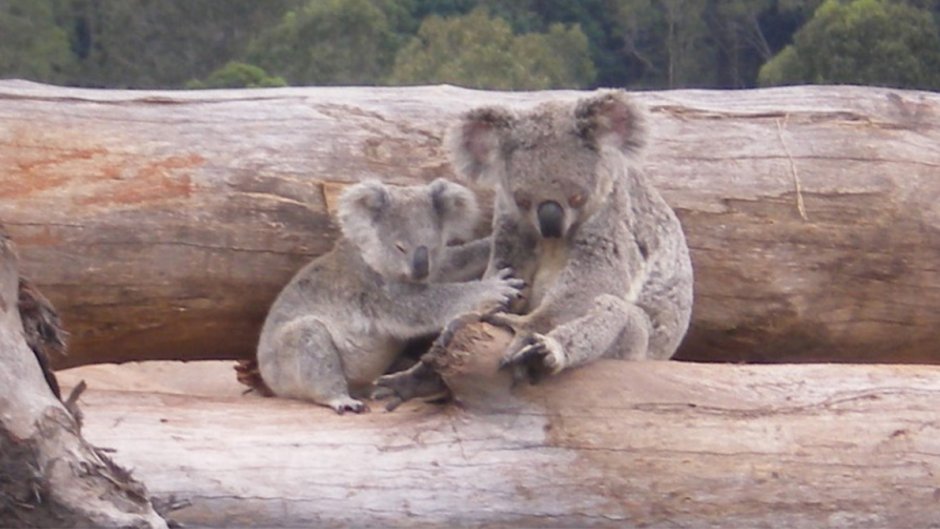 Thousands of koalas have been badly injured by the bush fires in Australia to the point where hospitals are overflowing. An article on ABC North Coast came through my feed today, and even though it was written back in November, it is still very relevant. Kindhearted artisans have mobilized to get creative when it comes to comforting these innocent victims of the fires. On the show On Breakfast with Bruce Mackenzie, a resident of Byron Bay, Morgan Leigh, explains how crafters are helping out by making little pouches, mittens, and blankets.

“We have different people that are sewing, some are cutting (the fabric) some are crocheting and knitting,” says Leigh. When Mackenzie comments that it sounded like a big operation, Leigh responds, “It actually is. It started off just being tiny. I sew for a living so I thought that I would offer my skill to help out and it turned out that there’s a lot of people that are crafty and kind in this way and everyone wants to help. Some people are donating sheets,” She also explains that there were people who wanted to help but didn’t know how.