Why Australia’s monster 2019 bushfires are unprecedented 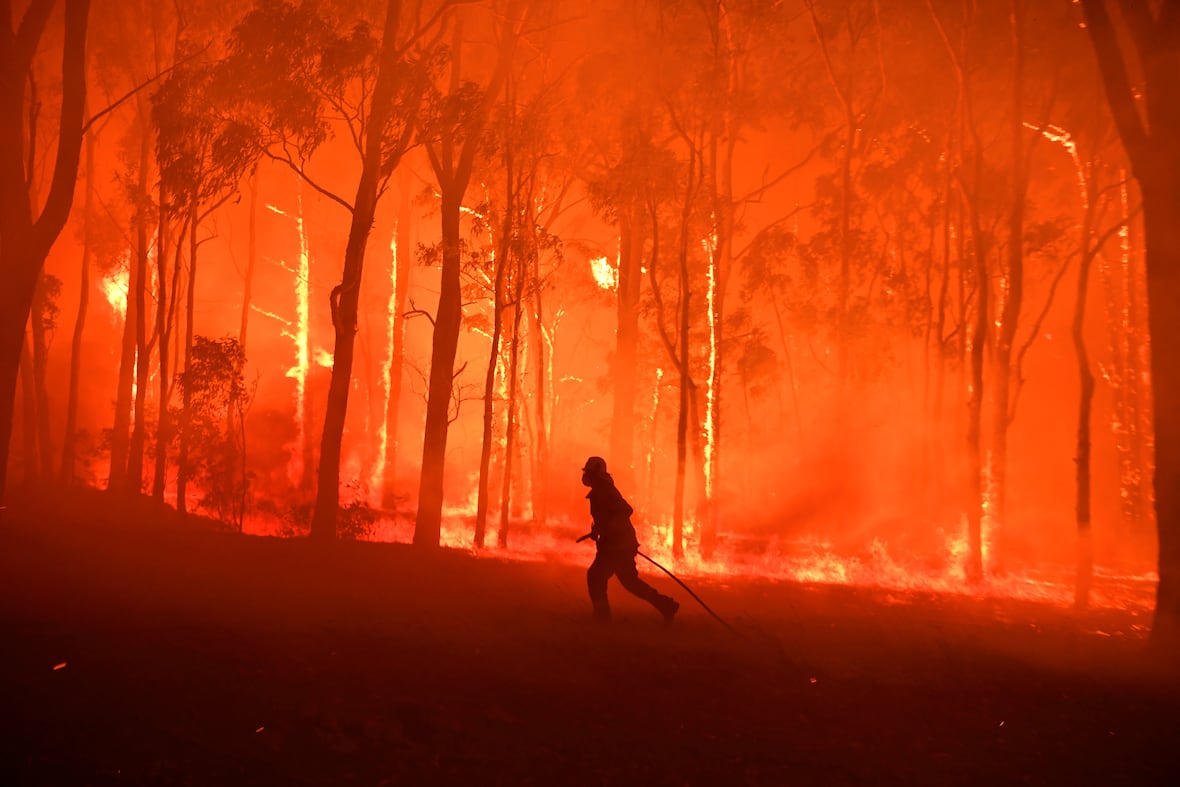 As the area burned across Australia this fire season pushes beyond five million hectares, an area larger than many countries, stories of destruction have become depressingly familiar.

At the time of writing, nine people have been killed.Balmoral, in the New South Wales southern highlands, is the latest community affected in a state where up to 1,000 homes have been destroyed.A third of the vineyard area and dozens of homes were razed in the Adelaide Hills.It is too early for a thorough examination of the impact on wildlife, including the many threatened species in the fires’ path.