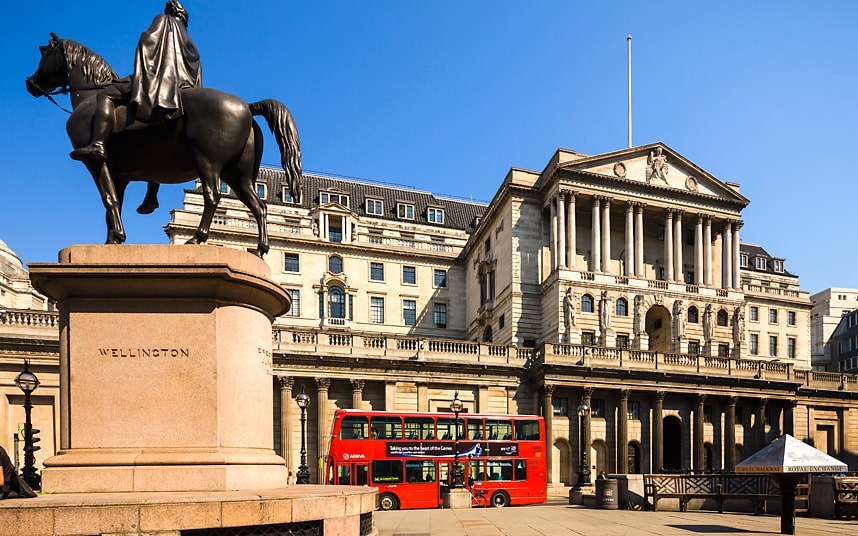 UK banks and insurers will be forced to reveal how exposed they are to the climate crisis and how they would respond to the effects of a temperature rise of up to 4C under the Bank of England’s first climate stress tests.

The Bank has put forward proposals to test the performance and health of the UK financial system for a range of climate-linked financial risks, including the failure of governments and consumers to take action.

The tests are expected to uncover the extent of the financial sector’s exposure to climate risks, and gauge company responses that could cause spillover effects for the global economy.

However, the Bank will not identify individual businesses through the tests and will release only aggregate results for the banking and insurance sectors.

Threadneedle Street has, however, not ruled out releasing individual results in the future and plans to use the initial reports to inform how it supervises each company.

The tests, to be released for the first time in 2021, will cover the same UK banks subject to financial stress testing, including HSBC, Barclays, Standard Chartered, Royal Bank of Scotland, Santander UK, Lloyds and Nationwide.By 2021, CYBG – rebranded as Virgin Money – will also be included.About 39 insurers are expected be tested on their climate resilience.

The testing will cover three scenarios, including “early policy action”, where the transition to a carbon-neutral economy is clear and decisive, resulting in the global temperature rise staying below 2C, in line with the 2015