As the effects of climate change become more evident, more than half of U.S. adults (56%) say climate change is the most important issue facing society today.

Yet 4 in 10 have not made any changes in their behavior to reduce their contribution to climate change, according to a new poll by the American Psychological Association. For more info, visit https://on.apa.org/climate-change-survey

The American Psychological Association is the leading scientific and professional organization representing psychology in the United States, with more than 118,000 researchers, educators, clinicians, consultants and students as its members. 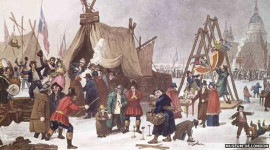 Here's Why We Are Not Heading Into A Mini Ice Age 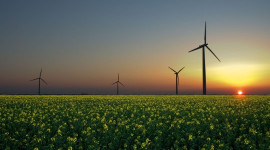 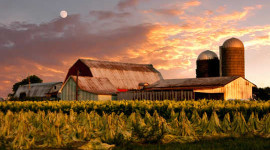 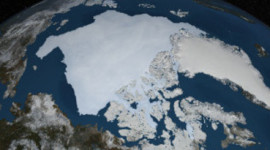 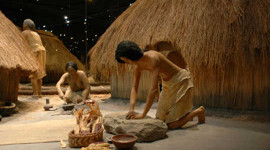 Did The Climate Change Of The Little Ice Age Starve The Mississippians? 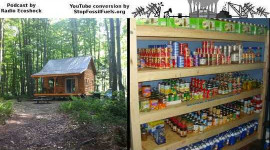 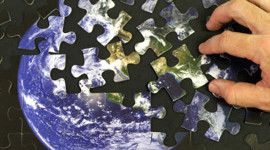 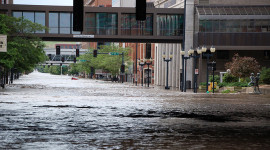