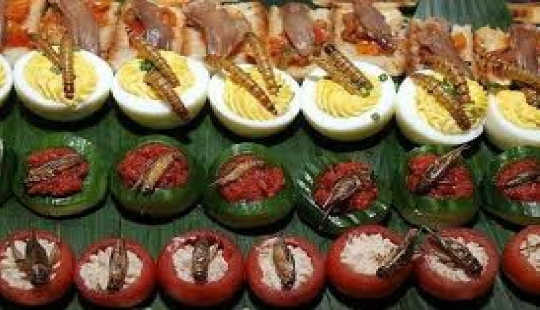 Farming insects on a large scale is no more of a biological or chemical hazard than other livestock farming, says a report by a European food safety body.

The report, which looks at the potential of insects as food or animal feed, says the microbiological, chemical and environmental risks of insect farming are similar to those of other animal husbandry.

But it warns that insect farming has not been tried on an industrial scale, and that there is a lack of systematically collected data on insect farming and consumption worldwide.

There are “knowledge gaps and uncertainty related to possible hazards when insects are used as food or feed”, the report says.

Charlotte Payne, a researcher on edible insects at the University of Cambridge in the United Kingdom, says: “The report is very clear about the fact that more research needs to be done on the overall environmental impact and sustainability of insect farming systems.”

The report, written by the EU-funded European Food Safety Authority, analyses the prospect of farming insects industrially to combat malnutrition and reduce environmental stresses, such as land degradation and water pollution, caused by large-scale meat and fish farming.

The European Union is becoming more interested in insects as a potential food source for the growing world population. It is cofinancing the PROteINSECT research project that is exploring the use of insect protein in food for people or as animal fodder.

One question is whether it is possible to farm insects in systems that can be scaled up to make a significant contribution to the food supply, says Nanna Roos, the coordinator of GREEiNSECT, a project at the University of Copenhagen in Denmark, which investigates how insects can be farmed in Kenya.

Insects are already a staple food in many countries in Africa, Asia and Latin America, with around two billion people on the planet thought to consider insects as acceptable food. Around 2,000 edible insect species have been identified.

While insect farming is rare in developed countries, it is growing in developing nations. Thailand alone has more than 20,000 registered cricket farms, mostly run by smallholders, says Yupa Hanboonsong, an entomologist at Khon Kaen University in Thailand.

The report, published on 8 October, points out that, while the risks of farming insects are low, they are seen as unacceptable food in many rich countries, including most states in the European Union. But in countries where insects are eaten infrequently, there is an opportunity to increase their production and consumption, says Hubert Barennes, a researcher at the Pasteur Institute in Cambodia, who has studied insects in human food.

A survey he led in Laos revealed people there found it fairly acceptable to include insects in their diet, he says. “People are ready to eat more insects if available, which will probably rely on the expansion of insect farming.”
References

This article was originally published on SciDev.Net. Read the original article. 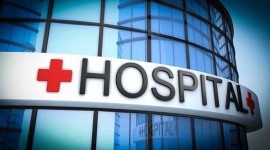 Health Care Is A Major Source Of Carbon Emissions 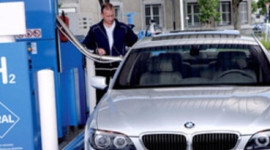 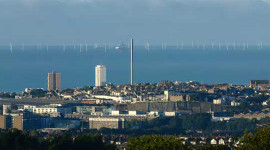 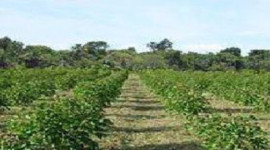 Nature Is Better At Carbon Farming 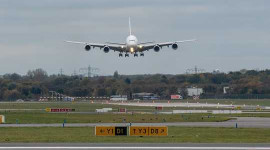 How to neutralise your greenhouse gas footprint 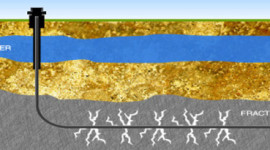 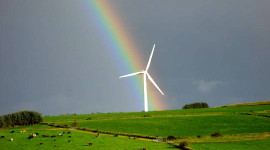 Why Wind Turbines Could Make Growing Conditions Better For Crops 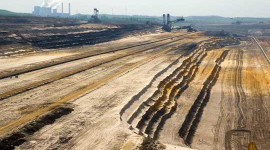