7 Ways To To Suck CO₂ Out Of The Atmosphere 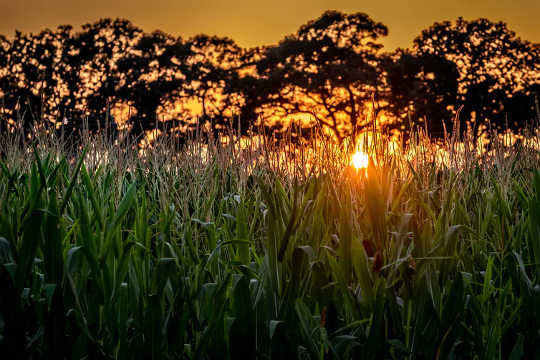 The Intergovernmental Panel on Climate Change says negative emissions technologies will be needed to meet the Paris Agreement goal of limiting warming to well below 2℃. In other words, just cutting emissions is not enough – we must also take existing greenhouse gases from the air.

Last week, the government broadened the remit of the Australian Renewable Energy Agency (ARENA) and the Clean Energy Finance Corporation (CEFC). It flagged negative emissions technologies, such as soil carbon, as one avenue for investment.

Some negative emissions ventures are operating in Australia at a small scale, including carbon capture, reforestation and soil carbon management. Here, we examine seven ways to remove CO₂ from the atmosphere, including their pros and cons. 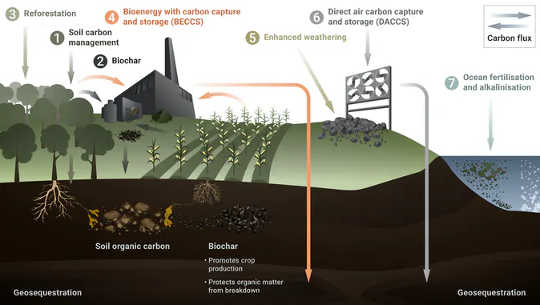 Up to 150 billion tonnes of soil carbon has been lost globally since farming began to replace natural forests and grasslands. Improved land management could store or “sequester” up to nine billion tonnes of CO₂ each year. It could also improve soil health.

Soil carbon can be built through methods such as:

It’s important to remember though, that carbon can be hard to store in soils for long periods. This is because microbes consume organic matter, which releases carbon back to the atmosphere.

Biochar is a charcoal-like material produced from organic matter such as green waste or straw. It is added to soil to boost carbon stores, by promoting microbial activity and aggregation (soil clumps) which prevents organic plant matter breaking down and releasing carbon.

Biochar has been used by indigenous people in the Amazon to increase food production. More than 14,000 biochar studies have been published since 2005. This includes work by Australian researchers showing how biochar reacts with soil minerals, microbes and plants to improve soil and stimulate plant growth.

On average, biochar increases crop yields by about 16% and halves emissions of nitrous oxide, a potent greenhouse gas. The production of biochar releases gases that can generate renewable heat and electricity. Research suggests that globally, biochar could store up to 4.6 billion tonnes of CO₂ each year.

However its potential depends on the availability of organic material and land on which to grow it. Also, the type of biochar used must be suitable for the site, or crop yields may fall. 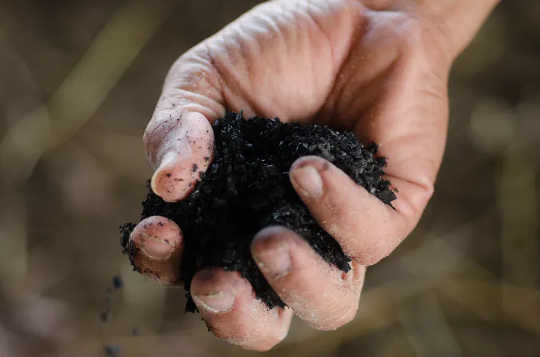 Planting trees is the simplest way to take CO₂ from the atmosphere. Reforestation is limited only by land availability and environmental constraints to growth.

Reforestation could sequester up to ten billion tonnes a year of CO₂. However, carbon sequestered through reforestation is vulnerable to loss. For example, last summer’s devastating bushfires released around 830 million tonnes CO₂.

Plant material can be burned for energy – known as bioenergy. In a BECCS system, the resulting CO₂ is captured and stored deep underground.

Currently, carbon capture and storage (CCS) is only viable at large scale, and opportunities for storage are limited. Only a few CCS facilities operate internationally.

BECCS has the potential to sequester 11 billion tonnes annually. But this is limited by availability of material to burn – which in theory could come from forestry and crop waste, and purpose-grown plants.

The large-scale deployment of CCS will also have to overcome barriers such as high costs, challenges in dealing with leaks, and determining who takes long-term responsibility for the stored carbon.

Bioenergy has big potential but is limited by the amount of material available to burn. Shutterstock

Silicate rocks naturally capture and store CO₂ from the atmosphere when they weather due to rain and other natural processes. This capturing can be accelerated through “enhanced weathering” – crushing rock and spreading it on land.

The preferred rock type for this method is basalt – nutrient-rich and abundant in Australia and elsewhere. A recent study estimated enhanced weathering could store up to four billion tonnes of CO₂ globally each year.

However low rainfall in many parts of Australia limits the rate of carbon capture via basalt weathering.

Direct air carbon capture and storage (DACCS) uses chemicals that bond to ambient air to remove CO₂. After capture, the CO₂ can be injected underground or used in products such as building materials and plastics.

DACCS is in early stages of commercialisation, with few plants operating globally. In theory, its potential is unlimited. However major barriers include high costs, and the large amount of energy needed to operate large fans required in the process.

The ocean absorbs around nine billion tonnes of CO₂ from the air each year.

The uptake can be enhanced by fertilisation – adding iron to stimulate growth of marine algae, similar to reforestation on land. The ocean can also take up more CO₂ if we add alkaline materials, such as silicate minerals or lime.

However ocean fertilisation is seen as a risk to marine life, and will be challenging to regulate in international waters.

Looking ahead to a zero-carbon world

The foreshadowed government investment in negative emissions technologies is a positive step, and will help to overcome some of the challenges we’ve described. Each of the technologies we outlined has the potential to help mitigate climate change, and some offer additional benefits.

But all have limitations, and alone they will not solve the climate crisis. Deep emissions reduction across the economy will also be required.

Correction: a previous version of this article said biochar could store up to 4.6 million tonnes of CO₂ each year. The correct figure is 4.6 billion tonnes. 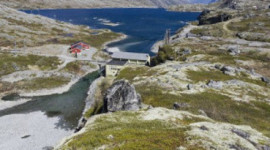 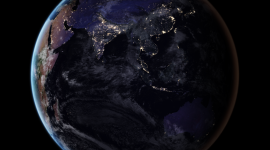 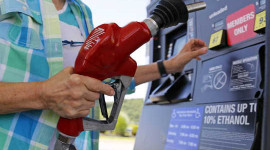 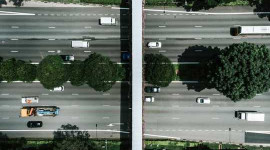 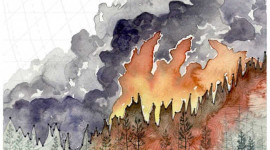 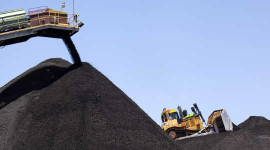 Markets Alone Can Not Solve The Climate Crisis 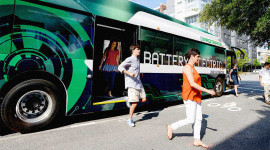 Cities Can Jump Start Climate Progress By Plugging In Their Vehicles 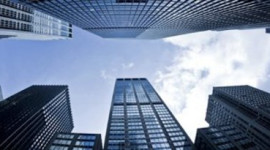