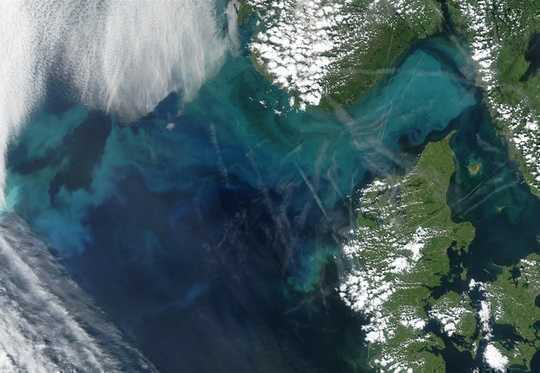 Ocean carbon storage is driven by phytoplankton blooms, like the turquoise swirls visible here in the North Sea and waters off Denmark. NASA

The Research Brief is a short take about interesting academic work.

The ocean plays a major role in the global carbon cycle. The driving force comes from tiny plankton that produce organic carbon through photosynthesis, like plants on land.

When plankton die or are consumed, a set of processes known as the biological carbon pump carries sinking particles of carbon from the surface to the deep ocean in a process known as marine snowfall. Naturalist and writer Rachel Carson called it the “most stupendous snowfall on Earth.”

Some of this carbon is consumed by sea life, and a portion is chemically broken down. Much of it is carried to deep waters, where it can remain for hundreds to thousands of years. If the deep oceans didn’t store so much carbon, the Earth would be even warmer than it is today.

In a recent study, I worked with colleagues from the U.S., Australia and Canada to understand how efficiently the biological pump captures carbon as part of this marine snowfall. Past efforts to answer this question often measured marine snowfall at a set reference depth, such as 450 feet (150 meters). In contrast, we paid closer attention to the depth of something called the euphotic zone. This is the ocean layer close to the surface, where enough light penetrates for photosynthesis to happen.

We accounted more accurately for how deep the euphotic zone extends by using chlorophyll sensors, which indicate the presence of plankton. This approach revealed that the sunlit zone extends farther down in some regions of the ocean than in others. Taking this new information into account, we estimate that the biological pump carries twice as much heat-trapping carbon down from the surface ocean than previously thought.

A recent study shows that scientists have drastically underestimated how efficiently the ocean’s biological pump moves carbon from the surface to deep waters.

The biological pump phenomenon takes place over the entire ocean. That means that even small changes in its efficiency could significantly change atmospheric carbon dioxide levels and, as a result, global climate.

Moreover, light penetration varies regionally and seasonally throughout the oceans. It’s key to understand those differences so that ocean scientists can incorporate biological processes into better global climate models.

We also considered another ocean phenomenon that involves the largest animal migration on Earth. It’s called diel vertical migration, and happens around the globe. Every 24 hours, a massive wave of plankton and fish ascend from the twilight zone to feed at night at the surface, then descend back to darker waters in daytime.

Scientists think this process moves a lot of carbon from the surface to deeper waters. Our study suggests that the amount of carbon carried by these daily migrations must also be measured at the same boundary where light disappears, so that scientists can directly compare the marine snowfall to the active migration. 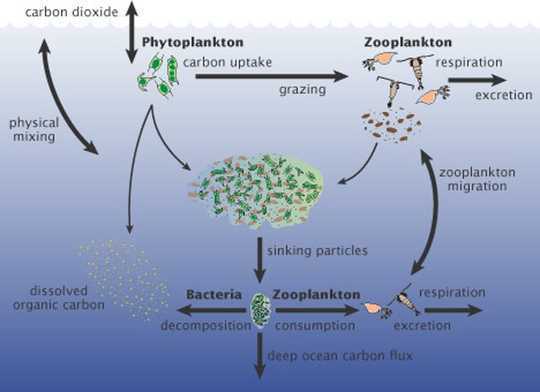 Phytoplankton in the ocean consume carbon dioxide as they photosynthesize. When they are eaten or decompose, some of the carbon they contain falls into the ocean depths via a process called the biological pump. U.S. JGOFS

How we did it

For this study, we reviewed previous research on the biological pump. To compare results, we first determined how deep the sunlit region extended. We found this boundary at the depth where it became too dark to see any more chlorophyll pigments, which mark the presence of marine phytoplankton layers. Across the studies, that depth varied between 100 and 550 feet (30 to 170 meters).

Next, we estimated how much organic carbon sank into deeper waters in these studies, and measured how much remained in particles that sank another 330 feet (100 meters) deeper into the twilight zone. Many creatures live and feed in these deep waters, including fish, squid, worms and jellyfish. Some of them consume sinking carbon particles, reducing the amount of marine snowfall.

Comparing these two numbers gave us an estimate of how efficiently the biological pump was moving carbon into deep waters. The studies that we reviewed produced a wide range of values. Overall, we calculated that the biological pump was capturing twice as much carbon as previous studies that did not take into account the wide range of light penetration depths. Regional patterns also changed: Areas with shallow light penetration accounted for a higher percentage of carbon removal than areas with deeper light penetration.

The ocean twilight zone may hold more life than all of Earth’s fisheries combined, and up to 1 million undiscovered species.

Our study reveals that scientists need to use using a more systematic approach to defining the ocean’s vertical boundaries for organic carbon production and loss. This finding is timely, because the international oceanographic community is calling for more and better studies of the biological carbon pump and the ocean twilight zone.

The twilight zone could be profoundly affected if nations seek to develop new midwater fisheries, mine the seafloor for minerals or use it as a dumping ground for waste. Scientists are forming a collaborative effort called the Joint Exploration of the Twilight Zone Ocean Network, or JETZON, to set research priorities, promote new technologies and better coordinate twilight zone studies.

To compare these studies, researchers need a common set of metrics. For the biological carbon pump, we need to better understand how big this flow of carbon is, and how efficiently it is transported into deeper water for long-term storage. These processes will affect how Earth responds to rising greenhouse gas emissions and the warming they cause. 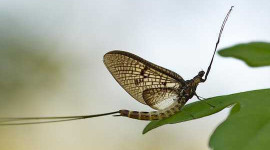 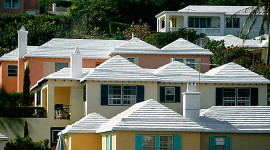 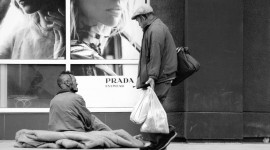 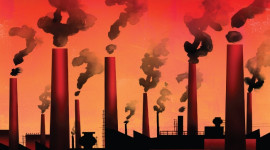 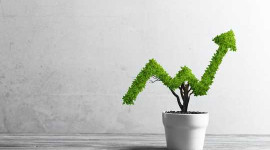 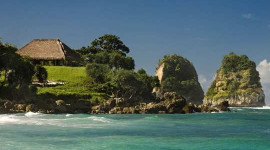 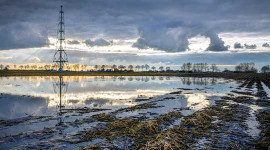 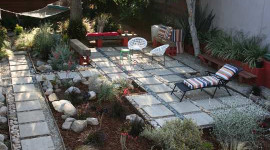