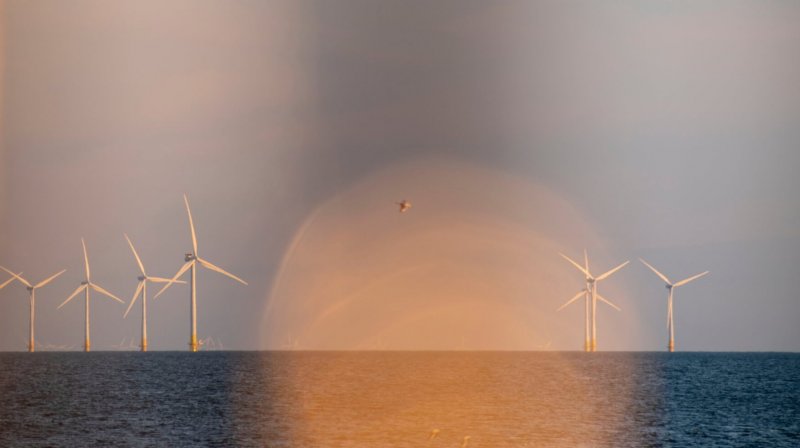 The tide is turning against the fossil fuel industry as countries and companies recognise the green business boom of alternative energy.

While the news about the climate crisis worsens and some national leaders, notably President Trump in the US, continue to champion the fossil fuel industry, there are still reasons to be cheerful, notably the developing green business boom of abandoning fossil fuels.

Some countries, for example Portugal, have both business and government working together. They can see that that phasing out coal and replacing it with green hydrogen produced with electricity from sunlight is the road to national prosperity.

But even in countries like the US, where the government champions the polluters, businesses seeking profits are investing in wind and solar simply because they are cheaper than coal.

Just one extraordinary statistic: Texas, the US state most associated with oil, already has 26.9 gigawatts (GW) of installed wind power – the equivalent of 26 large coal-fired power stations. That shows how the energy map of the US is changing.

The speed of transition worldwide heralds a new industrial revolution. Three industries growing fast and with enormous potential to make a difference to climate change are green hydrogen, offshore wind, and electric cars.

There is a belief that green hydrogen could become a substitute for oil, both for transport and for heating. A study by energy company Wood Mackenzie estimates that $365 million has already been invested in green hydrogen, but that over $3.6 billion is in the pipeline.

For example, the Portuguese minister of environment and energy transition, João Pedro Matos Fernandes, has revealed plans to develop 1 GW of solar power capacity to be used for hydrogen production.

He was quoted as saying: “Portugal is in a position to be the largest producer of green hydrogen – which will allow the country to become the biggest producer of green energy in Europe. Hydrogen produced will be supplied to local energy-intensive industries, or could be exported using the deep-sea port of Sines.”

The key to the idea is that solar power is now so cheap that using it to create green hydrogen makes the hydrogen competitive with fossil fuels, as well as emission-free.

Apart from the continued success of on-shore wind energy, now recognised worldwide as the cheapest way to generate electricity, there is enormous interest in off-shore wind, where the improved technology and sheer size of the turbines has brought production costs tumbling.

The depth of the sea is also no longer a problem because floating offshore wind farms have now been successfully deployed in the North Sea and elsewhere in Europe. Electricity production from off-shore wind, with the wind blowing more constantly and at higher speeds, has exceeded predictions.

China is among the big developers, but again it is the US which springs a surprise, because analysts claim that investment in off-shore wind there will exceed that for oil and gas within five years.

Capacity in the US could reach 20 GW (the equivalent of 20 coal-fired power stations) by 2030, with an annual investment of $15 billion by 2025, according to Rystad Energy, a firm of independent analysts.

While the renewable sector is booming, the biggest polluter − the coal industry − is flagging. The US Federal Energy Information Administration expects renewables (wind, solar, hydro, geo-thermal and a small quantity of biomass) to reach 21.6 % of US electricity production by 2021, ahead of coal at 20.8% and nuclear at 19.7%. Gas remains in front at 37%.

In 2010 coal accounted for 46% of the market and renewables only 10%, and most of that was hydropower.

There is good news on the investment front too, at least for the climate. The latest figures show that for the second year running shares in the oil and gas sector of the stock market have fared worse than any other group.

Although the dividends the oil companies have paid out continue high to keep shareholders happy, the combination of the disinvestment movement and fears for the long-term future of the fossil fuel industry are keeping the stock price low.

There are dozens of smaller initiatives and investments too numerous to detail which amount to an avalanche of change. It is a lot, and a cheering start to the decade, but sadly still a long way from solving the climate crisis. − Climate News Network 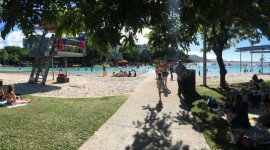 City Temperatures And City Economics, A Hidden Relationship Between Sun And Wind And Profits 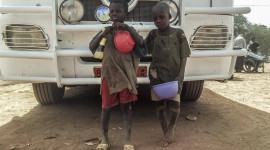 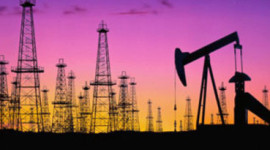 Oil Industry Will Economically Suffocate Us If We Don't Switch 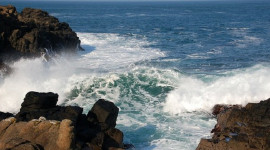 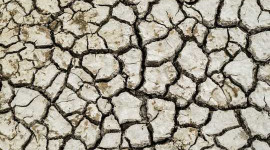 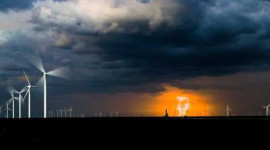 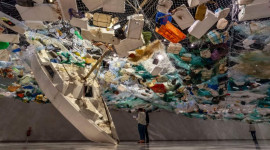