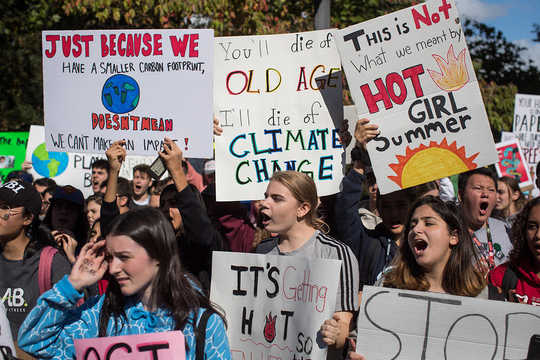 Citizen action on climate change has reached a new intensity: school children by the thousands regularly skip school to protest and Extinction Rebellion’s civil disobedience recently caused widespread disruption in cities around the world. Challenge and disruption is important in prompting change. But it’s also key that we consider – and show – how a zero carbon future could work in practice. This is where the field of social innovation – the development of new ideas that meet social needs – is coming of age.

When climate change was last so prominent, at the time of Kyoto, 1997, and again in the mid-2000s, most of the emphasis was on targets and treaties on the one hand, and big R&D budgets for clean tech on the other. Now there is a much better understanding that if these aren’t combined with social innovation from the bottom up, they’re unlikely to stick.

One reason for this is that cutting carbon use depends on changing social norms and behaviour as much as technology – whether local food sourcing or reducing fast fashion. Another reason is the urgent need to show the sceptics that they won’t necessarily be harmed by things like higher petrol prices or shrinking traditional industries like coal mining. A low carbon economy can mean many more jobs, for example in refurbishment or recycling e-wa

In the late 19th and early 20th centuries, a huge shift occurred in support of institutionalised science, which moved from being primarily a military concern (better warships or rifles) or a matter for enthusiastic amateurs, to becoming much more systematic. 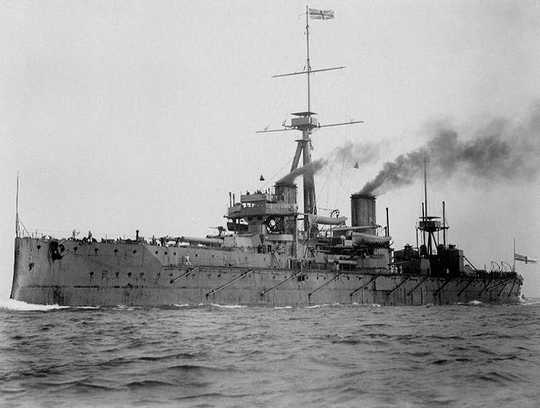 Governments invested large sums in research laboratories and universities, alongside a huge growth of spending on military technology, which constitutes more than 50% of public research and development (R&D) in the US. Big firms set up R&D labs. The shares of GDP devoted to R&D crept up, to around 2% in countries like the UK and closer to 4% in others like Korea and Finland. The result was a tide of new technologies that has changed every aspect of our lives.

Unfortunately, rapid innovation in hardware wasn’t matched by equally restless innovation in society. The same is true today. Large sums of public money are spent advancing aerospace or pharmaceuticals, but little comparable is done to innovate in homelessness or loneliness. The result has been a chronic gap between technological and economic dynamism on the one hand, and social stagnation on the other. And it’s the latter that often fuels resistance to necessary action on climate change.

As head of the UK government’s strategy unit, I was closely involved in setting strategy on climate change in the early 2000s, when the UK first committed to 60% reductions by 2050. Later that decade, ambition had risen to 80%, and now Britain is aiming for zero carbon. In retrospect, we greatly underestimated the importance of bottom-up innovation. We were comfortable talking about taxes and incentives, regulations and targets. But we had little sense of the tools that are now available to mobilise mass creativity – testbeds and labs, impact investment and crowdfunding, challenges and open innovation.

These tools are now becoming more mainstream, alongside the more traditional support for science and technology. They include, for example, experiments to find out what works best in persuading people to insulate their lofts, to go vegetarian or switch from a car commute to cycling. They include new kinds of social organisation – from new neighbourhoods designed for low carbon (like London’s BEDZed) to action by whole communities to cut their emissions. 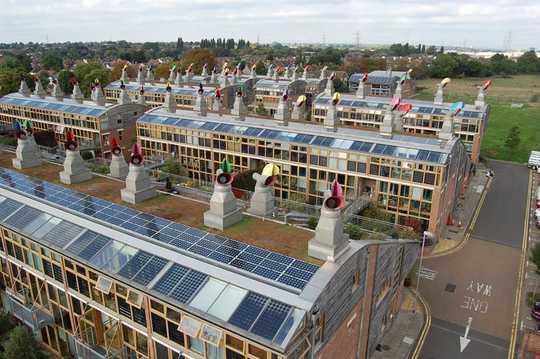 This shift to a broader understanding of innovation has big implications for the transition to a zero carbon economy. It means more support for places that are deliberately pioneering new ways of life – like Freiburg in Germany, which has gone further than anywhere in designing new lifestyles into its physical structures, for example by banning and restricting cars, and building renewable energy into the city’s fabric.

It means more energetic experiment with new roles for communities – like the energy co-ops in Seoul that fund solar panels through cheap loans. It means backing the thousands of local food projects around the world that are weaning people off dependence on agri-business and meat, and cutting food waste (a third of food is now thrown away). And it means backing citizen action, like Ethiopia’s extraordinary achievement in planting hundreds of millions of trees in a single day earlier this year.

The key message of social innovation is that the scale of change needed in the next few years simply can’t be achieved just by top-down government policy or by grassroots action. This will become ever more apparent as the world grapples with implementing the Paris agreements, and hopefully goes further than their modest targets. Social innovation has a central role to play in mobilising society as a partner in this work.

For the next decade, this is where energy now needs to be directed. Change must be accelerated, not just in the organisation of our physical systems, but also in the way in which we live and relate to each other. 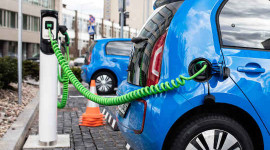 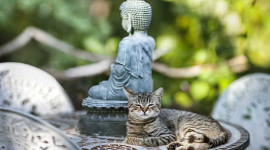 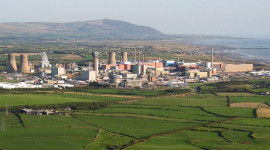 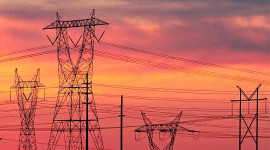 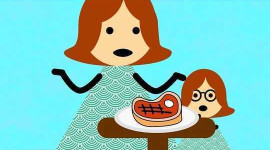 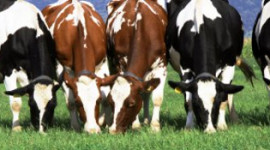 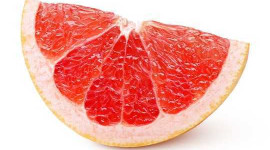 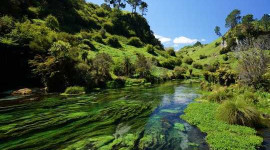