Researchers working in the field of climate change communications have, for many years, been confronted with the same puzzle: why, when there is widespread recognition of the importance of climate change, has there not been any sustained demand for action? In opinion polls, people said they cared about climate change, but compared with issues such as immigration, the economy and more recently in the UK, Brexit, they didn’t care that much.

In the past year, however, we have witnessed a genuine shift – a growth in momentum which can be traced variously to the power of a unique Swedish schoolgirl, the social disruption of Extinction Rebellion, and a hard hitting David Attenborough documentary all building on the decades of work done by scientists, NGOs and activists. Public concern about climate change is at an all time high, a number of councils as well as the Scottish government are calling for a climate emergency to be declared, and the liberal media, most notably the Guardian and the BBC, are changing the language of climate to talk of crisis, emergency and catastrophe.

But this is not a balanced shift across all of society. While researchers and the media often discuss political polarisation of climate attitudes, and more recently the generational divide, there is far less discussion of what might be described as climate’s class problem.

The class divide is real

One side of this is clear cut: climate change will disproportionately affect those in the most disadvantaged groups. The other is empirically trickier to pin down, not least because social class itself is subject to a range of different and disputed measures. And while, broadly speaking, climate engagement tends to increase with education and income, these variables are affected by a range of regional, socio-economic and political alignments, and are forever shifting. 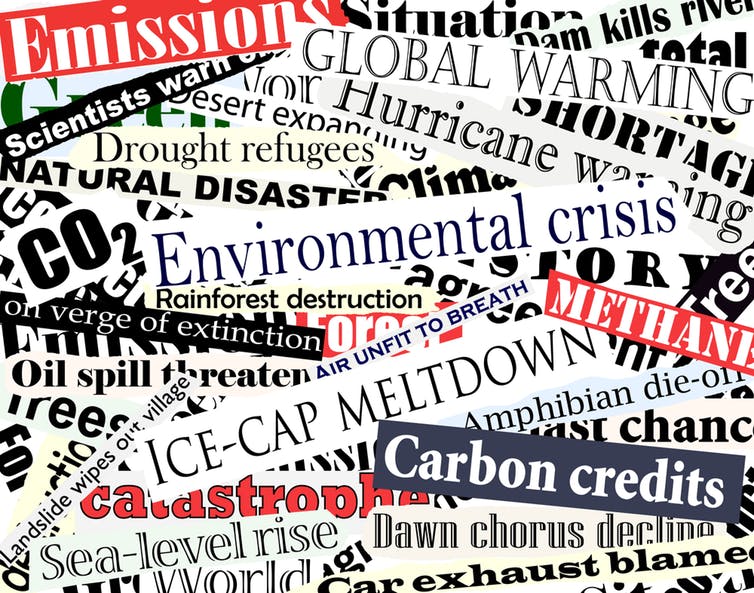 Your choice of newspaper can make a big difference. Robert Adrian Hillman / shutterstock

In my own research, I have found correlations between regional media consumption and climate belief that cut across income-based groups in unpredictable ways. So, for example, readers of The Sun (a right-wing tabloid) showed much higher levels of scepticism than those loyal to the left-leaning Scottish Daily Record, but with no clear link between income and climate belief. Maybe partly because of this, researchers have tended to focus on questions of identity and values rather than class (or race).

But I and many others have a strong sense of this divide. The environmental movement has always had a middle class aura to it and, in spite of attempts to use the language of inclusivity, it has never quite lost this tag. In my research I have seen, among those in the lower economic groups, a marked tendency to use distancing terminology such as “middle class tree-huggers” and “green lobby”. This is fed by a mainstream media that positions environmentalism as the privilege of the wealthy who don’t need to worry about bread and butter issues – as one of my respondents noted, it feels like “fiddling while Rome burns”.

People need to trust the experts

Engaging those in lower income groups is clearly a distinct challenge. In this respect, work I carried out with Chatham House on climate change and willingness to give up meat is enlightening. This research involved focus groups categorised by income across the UK, US, China and Brazil.

We found widespread collapse in public trust across all different groups in both the US and the UK. This extended beyond political actors to the range of voices which feed into public decision making – scientists with an agenda; economists who led us into the financial crisis; lawyers who let politicians off the hook and so on. The result is a real lack of faith in the political process, and a sense of a dysfunctional democracy. And while this crisis in trust was widespread and existed across all groups, the tendency was exaggerated among those in the lowest income groups – those who have been most impacted by decades of neoliberal policies.

Climate change, reliant on expert evidence, is to some degree impacted by this decline in trust. And this becomes more acute when it comes to the framing of solutions – in this case, eating less meat – where people were particularly aware of hypocrisy and the need for climate action to be fair. Who should be forced to eat less steak? And who has the authority and expertise to say so? We found a sense that solutions should not be imposed from on high without any consideration of the challenges of getting through everyday life.

In our focus groups there would be an initial bristle at the mention of measures which might increase the price of meat (of “nanny stateism”), but then fuller discussion of how lives are structured in ways which impose unhealthy diets. Eventually, almost all groups welcomed a meat tax, as long as they would have access to cheap, healthier alternatives which also benefited the planet.

Another example of more effective framing is politician Caroline Lucas’s “frequent flyer levy” which is rooted in the fact of flying is a middle-class addiction (with 15% of the UK population taking 70% of all flights).

And this reframing of climate as about everyday fairness and social justice is embodied in the Green New Deal taking root in the US and all over the world. As US congresswoman Alexandria Ocasio-Cortez said: “You want to tell people that their desire for clean air and clean water is elitist?”

This is about a fair and just transition to clean energy with prioritisation of public health, security, housing and jobs at the centre of it. Scotland has now set up a Just Transition Commission aimed at bringing about a transition which also promotes “social cohesion and equality”. This is the seed of a political reframing, which moves climate change from a side issue to one which is integrated into every discussion, every decision and concerns every group. It’s up to a future-thinking media to translate this new political discourse into messaging that reframes the climate action from an exclusive movement to one which is by and for everyone. 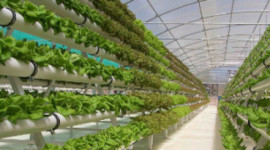 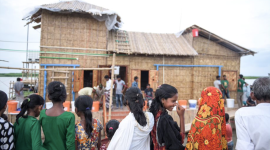 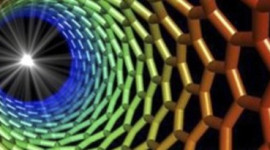 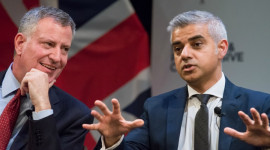 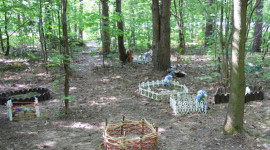 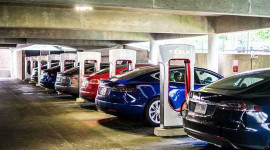 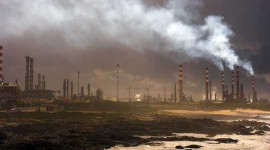 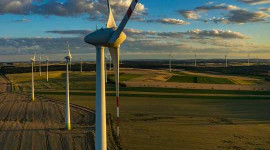