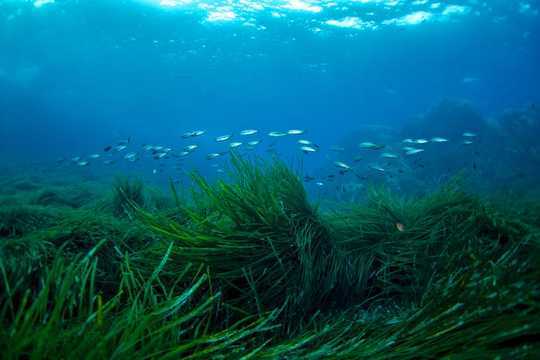 According to the UN’s Intergovernmental Panel on Climate Change, urgent and unprecedented changes are needed to avoid a climate change catastrophe. Although efforts are already being made to reduce the production of greenhouse gasses, they are by most estimations not enough.

It is therefore critical that we find ways to drastically reduce the amount of pollutants in the atmosphere. Ecosystems capable of absorbing and storing large amounts of carbon dioxide know as “carbon sinks” are ideal for this.

In principle, all living organisms – all animals, plants, algae and bacteria – consist of carbon and so function as a carbon sink. For example, as long as a tree lives it will absorb and store carbon. Given the sheer volume of all the trees contained in tropical forests, it’s no wonder most people imagine such forests when they think of a carbon sink. 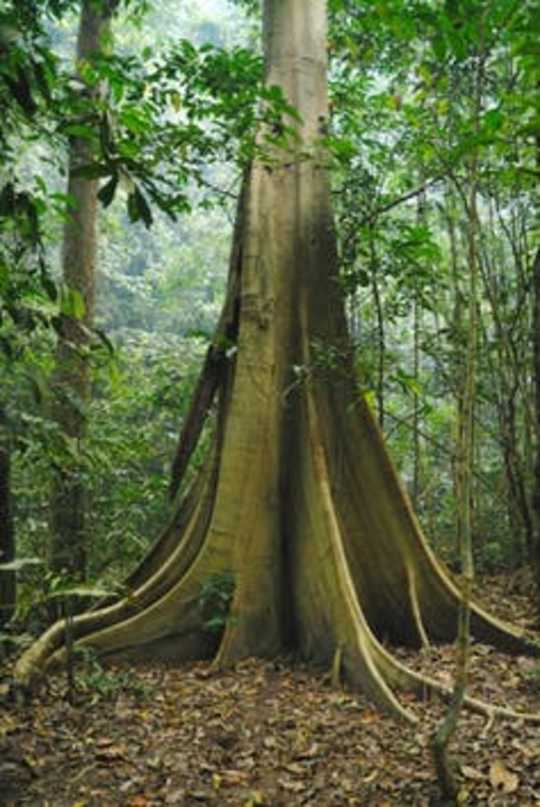 Stores lots of carbon – but mostly above ground. Hugh Lansdown/Shutterstock

However, once chopped down and turned into firewood, the carbon in those trees will be released and emitted back into the atmosphere as CO₂. So while a forest is a moderately efficient carbon sink, its capacity to retain carbon in the forest floor is limited.

In fact, new research by colleagues and I has found that such forests are actually only the fifth most efficient ecosystem in the carbon storage cycle behind salt marshes, mangrove forests, seagrass meadows and, best of all, tundra.

Tundra is found in polar or mountainous regions where temperatures are too low for trees to grow, and the landscape is dominated by grasses or moss. As a large part of the carbon is stored in the frozen soil and so is harder to disturb, it makes a very efficient sink. However, rising temperatures are melting the tundra in many parts of the world, releasing stored carbon back into the atmosphere, and as a consequence its capacity to store carbon is decreasing.

While forests and tundras are losing capacity for carbon storage, another often forgotten ecosystem may hold the answer: seagrass.

Seagrass plants have an excellent capacity for taking up and storing carbon in the oxygen-depleted seabed, where it decomposes much slower than on land. This oxygen-free sediment traps the carbon in the dead plant material which may then remain buried for hundreds of years. 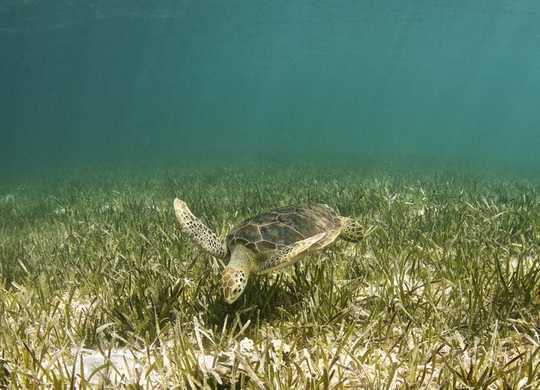 Seagrass can grow at depths of up to 90m and is an important part of the food web. Anita Kainrath / shutterstock

Seagrass meadows are, for the most part, in recession across the globe due to human activity. As a result the re-establishment of these meadows will make it possible to greatly increase the carbon storage potential of our oceans.

Many factors influence the exact amount of carbon that can be taken up by a seagrass meadow, but rough calculations show that if we restore one hectare of seagrass, it would correspond to at least ten hectares of dry-land forest and even as much as 40.

Planting vast areas of seagrass meadow is also an eminently doable task as these plants are not seaweeds, but plants with flowers, leaves and roots just like plants on land. This means they produce seeds that can be sown in the seabed or small shoots that can be planted by divers. To develop new techniques for actually planting all this seagrass on a massive scale, colleagues and I have been involved in the Novagrass project, which trialled seagrass planting in the coastal zone around Denmark.

We tested various techniques, involving both seeds and seedlings, and had the most success when planting seedlings in chequerboard patterns on the seabed. The lessons from this project are now being applied in a larger scale trial, where muddy seabed is topped up with a layer of sand before seedlings are planted. We are waiting on the results, but so far this technique appears to be a promising way to re-establish eelgrass in coastal areas. 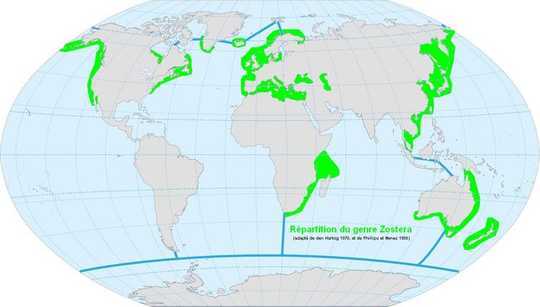 Marine eelgrasses are found in shallow seas across much of the world. gerardgiraud/wiki, CC BY-SA

There are about 60 seagrass species in the world to choose from, but we focused on common eelgrass (Zostera marina). It cannot tolerate warm seas but it’s the most common species in temperate areas and grows well around coasts in the northern hemisphere. Seagrasses thrive in coastal zones, they have the potential to grow all over the world (except Antarctica) and are even expanding into the Arctic as the ice recedes.

There is some evidence of natural recovery after excessive nutrients from fertilisers and other human pressures have been relieved. But much more action is needed to avoid further loss – and indeed new growth – of these valuable ecosystems. 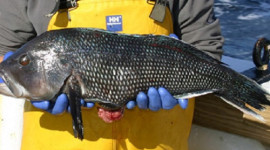 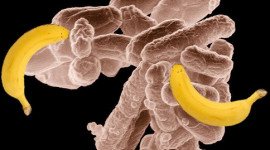 Why Bacteria Could Be The Answer To A Future Without Oil 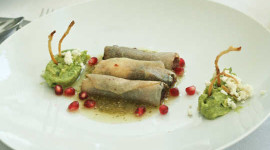 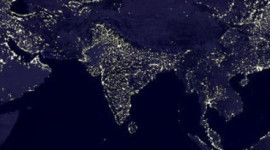 Go Big Or Small? India Is Hungry For Power 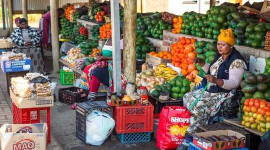 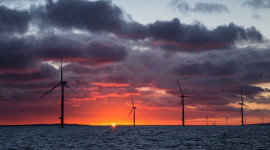 Offshore Wind Power Is Pulling Even With Fossil Fuels In Europe 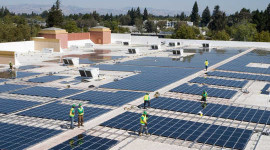 Why Power Companies Should Be Investing Now In Carbon-free Electricity 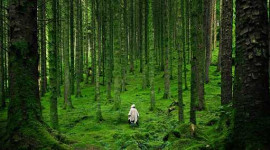