Written by Hughes-Cromwick, University of Michigan 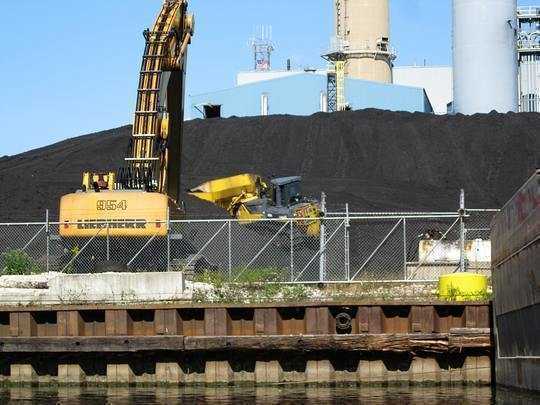 Energy Secretary Rick Perry has repeatedly expressed concern over the past year about the reliability of our national electric power grid. On Sept. 28, 2017, Perry ordered the Federal Energy Regulatory Commission to revise wholesale electricity market rules to help ensure “… a reliable, resilient electric grid powered by an ‘all of the above’ mix of generation resources.” Perry’s proposal included an implicit subsidy to owners of coal and nuclear power plants, to compensate them for keeping a 90-day fuel supply on-site in the event of a disruption to the grid.

On Jan. 8, FERC issued a statement, supported by all five commissioners, terminating Perry’s proposal. The commissioners held that paying generators to store fuel on-site would only benefit some fuel types. And although coal and nuclear plants are retiring in large numbers, commissioners were not persuaded that this was due to unfair pricing in power markets.

In my view, FERC made an appropriate and well-grounded decision. The commission opted to gather more information and examine many possible approaches to improving reliability, instead of rubber-stamping a directive that had not been fully vetted. The commission’s action is a good example of the kind of evidence-based policymaking that Americans should expect from the federal government. 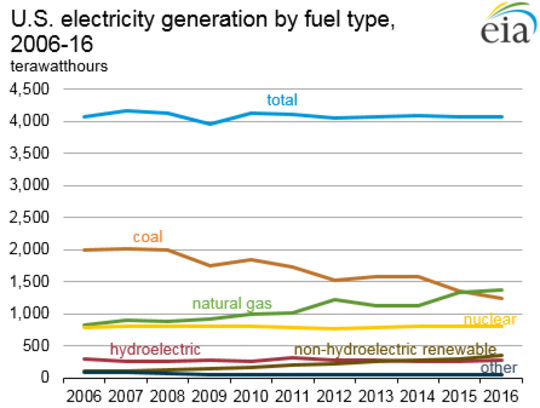 What makes the power system reliable?

There is no question that our electricity supply is changing rapidly. As of 2016, over one-third of U.S. electricity generation at utility-scale facilities came from natural gas, followed by coal at 30 percent and nuclear power at nearly 20 percent. Renewable sources such as wind, solar and hydropower provide nearly 15 percent, up from just 8.5 percent in 2007.

Technology advances and cost decreases for renewables, particularly solar and wind, are the key factors driving their growth. Meanwhile, coal and nuclear plants, which are less economically competitive, are retiring at high rates.

As the eastern United States emerges from a record-setting deep freeze, we all can appreciate the importance of reliable energy supplies. Indeed, 2017 was a record-breaking year for weather and climate disasters, from hail and tornadoes to three major hurricanes striking U.S. soil.

Many of these events disrupted vital power supplies. Notably, as of late December nearly half of Puerto Rico’s electricity customers – more than 600,000 people – still lacked electric power in the wake of Hurricane Maria. 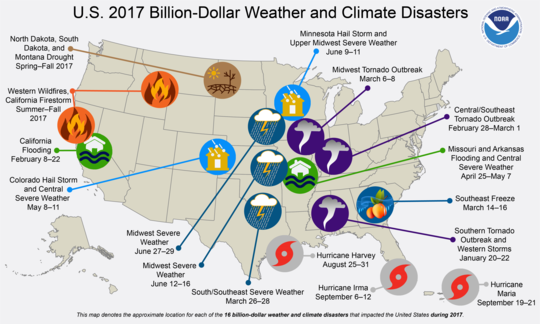 Perry’s proposal assumed that storing extra fuel on-site at generating plants would make the grid more resilient against disasters that could interrupt fuel deliveries. But resilience is not just a matter of having fuel close at hand.

Recognizing this, FERC’s order included a new study of the resilience of the “bulk power system” – the part of the electric grid that includes generation and transmission facilities, which are interconnected across regions. If this system is disrupted in any way, the impacts can be felt across wide areas.

The commission directed operators that manage regional power networks across the nation to submit information within 60 days on the resilience of the system, and to advise on whether FERC needs to take additional actions to improve it. This approach makes clear that the FERC commissioners want more evidence before they make any calls for actions such as subsidizing marginal fuel supplies.

Look at the evidence

Whether FERC commissioners know it or not, their approach follows many recommendations set forth recently by a national Commission on Evidence-Based Policymaking. This panel was created in 2016 through legislation co-sponsored by House Speaker Paul Ryan and Senator Patty Murray of Washington. Its task was to examine how federal agencies use data, research and evaluation to build evidence, and to strengthen those efforts in order to make better policies.

“You always hear people in Washington talk about how much money was spent on a program, but you rarely hear whether it actually worked. That has to change,” Ryan said, when the commission was established. “This panel will give us the tools to make better decisions and achieve better results.” 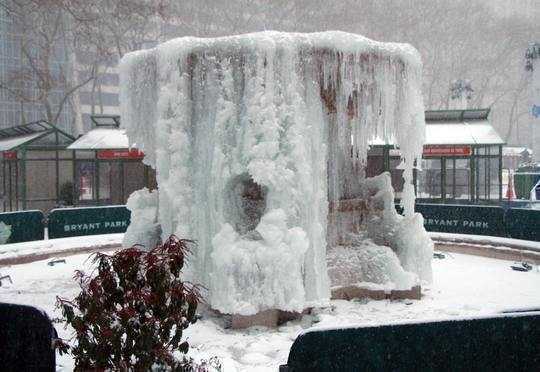 In its final report issued on Sept. 7, 2017, the commission noted the importance of securing and making accessible data which can be used for effective policymaking. To most casual observers, this may seem straightforward. Why would you want to change a policy, which could affect many consumers and businesses, without first looking at the data and understanding all of the potential impacts of a change?

In reality, data can be disputed (think “fake” data), and policies can be motivated by political ideology. Policy choices could become detached from the evidence and fail to incorporate the pros and cons or seek consensus.

In this case, however, FERC’s 5-0 decision shows that the commissioners agreed on their course, and it appears that policymaking based on evidence won the day. This decision had the potential to affect millions of electricity customers, as well as power markets and the environment. FERC deserves congratulations for putting evidence before action. 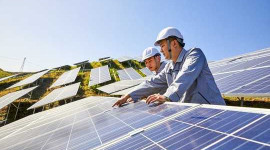 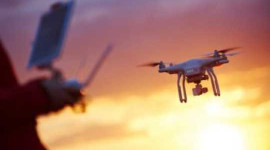 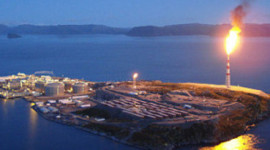 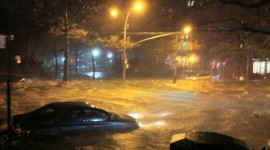 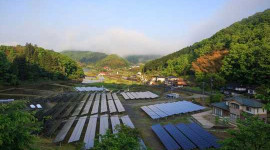 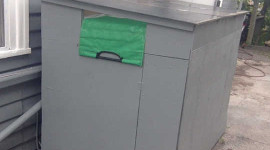 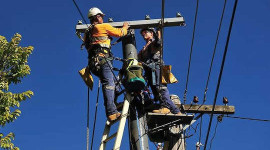 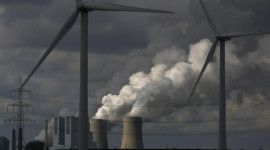