It appears that energy and thus climate policy is turning into throwing dung at the wall and seeing what sticks. Big bets are being made on technology to save civilization. Technology certainly has its place but perhaps we need to explore what policies cause us to need this breakneck pace of technical advancement for physical and economic survival.

Electrical production in the US was once the bastion of the tight cooperation between producers and governments and through their commissions they had a stake. In recent years, with a push for "free-market-promised" efficiencies that were never delivered except for stock holder gains, the public interest was pushed aside.

But the days of passive public involvement in the country and world's energy future are certainly numbered. As time passes and the public becomes aware of the extent of the warming peril they actually face, energy producers and government must take action now if they are not to be swept away in an "American Spring Uprising" and chaotic attempts to compensate.

ENERGY WIRE - The Obama administration is promoting a bold, long-range plan for building dozens of small, factory-built reactors capable of replacing coal-fired power plants that are expected to be retired in the coming decades, a Department of Energy official said yesterday.

DOE's effort is aimed at establishing an industry that would manufacture as many as 50 small modular reactors (SMRs) a year by 2040 or sooner, said Rebecca Smith-Kevern, the director of light water reactor technology at the department's Office of Nuclear Energy, which oversees the licensing of tiny nuclear plants.

In A Country With Plenty Of Sunshine, Solar And Conservation Are The Best Answers

POLYCONUNDRUM - Conservation is always a best answer. The US may be the leader in wasting energy as much of the country's infrastructure is aging and inefficient. A Republican controlled Congress is hell bent on keeping taxes low for the most well-heeled and thus impeding R&D and infrastructure spending. Estimates of over 20% waste in the aged electrical grid are common.

The biggest conservation gains can be made by public awareness of how much energy they are wasting individually. That's where decentralized solar installations could play a big role as people watch their electric meters run slower or even backwards. Combined with electric vehicles, decentralized solar puts individuals in charge of their future energy cost in a world that is bound for sharp increases.

THINK PROGRESS - Deutsche Bank just released new analyses concluding that global solar market will become sustainable on its own terms by the end of 2014, no longer needing subsidies to continue performing.

The German-based bank said that rooftop solar is looking especially robust, and sees strong demand in solar markets in India, China, Britain, Germany, India, and the United States. As a result, Deutsche Bank actually increased its forecast for solar demand in 2013 to 30 gigawatts — a 20 percent increase over 2012.

THINK PROGRESS - Australia is climate change’s canary in a coal mine. It has been suffering heat waves, floods, and wildfires in a climate-fueled “angry summer” that demonstrates how critical reducing carbon emissions really is.

Australians are finding ways to use the sun’s energy to reduce fossil fuel consumption. According to a new report, Australia’s solar photovoltaic market could reach 10 gigawatts in five years:

That “saturation rate” has already been achieved in some areas of the owner-occupied residential sector — reaching 90 percent in some localities. Nationally, the average penetration rate is 20 percent. Adding apartment buildings into the mix, this share drops to 10 percent, and it is this rental market that offers the most promise for growth in solar installations.

You can see the prime driver of solar PV installation in Australia here:

Robert Jennings is co-publisher of InnerSelf.com with his wife Marie T Russell. InnerSelf is dedicated to sharing information that allows people to make educated and insightful choices in their personal life, for the good of the commons, and for the well-being of the planet. InnerSelf Magazine is in its 30+year of publication in either print (1984-1995) or online as InnerSelf.com. Please support our work.

This article is licensed under a Creative Commons Attribution-Share Alike 3.0 License. Attribute the author Robert Jennings, InnerSelf.com. Link back to the article This article originally appeared on InnerSelf.com 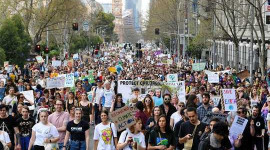 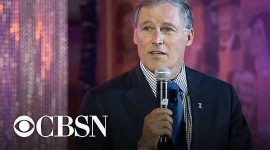 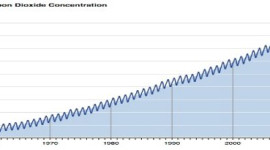 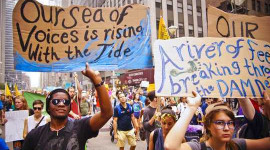 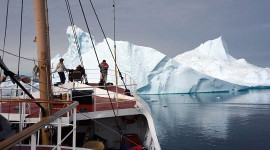 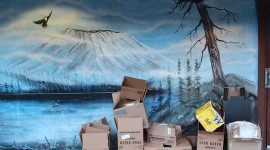 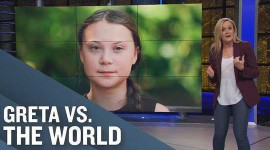 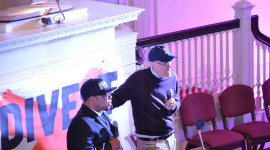