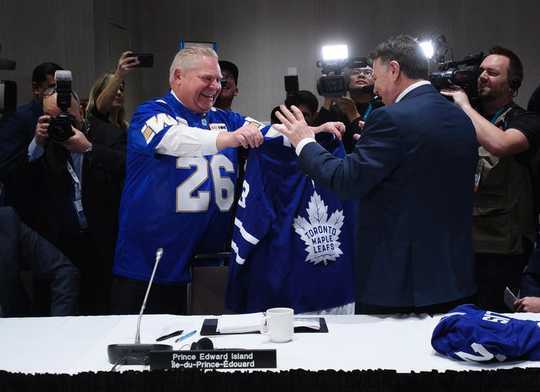 The Auditor General of Ontario’s recent report found the province’s current climate change plan is not based on “sound evidence” and will fall well short of Ontario’s 2030 greenhouse gas reduction targets. Ontario needs a win on climate change and developing effective public policy is an important part of getting there.

Public policy, by its very nature, is about encouraging change in society. Having the desired outcome of reducing greenhouse gas emissions is great.

Targets are easy to set; the complexity lies in trying to achieve them. Ontario’s primary target in its “Made-in-Ontario Environment Plan” is to reduce emissions to 30 per cent below 2005 levels by 2030.

However, there is no magic wand when it comes to implementing public policy to achieve this goal. The government can’t just set a target and hope for the best. Yet that is, perhaps, what Doug Ford’s government has done.

This large task can often seem overwhelming. To make it easier, we use analogies from sports to suggest four steps to developing a successful policy approach in Ontario. 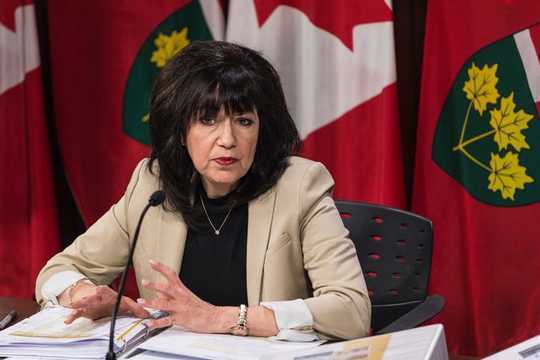 Ontario Auditor General Bonnie Lysyk speaks at a news conference during the release of her 2019 annual report. THE CANADIAN PRESS/Aaron Vincent Elkaim

Public policy should look to the needs and challenges of the future. Constantly making decisions on the fly in response to changing opinion polls or short-term economic trends is ineffective, as the government will always be trying to hit a moving target.

Equally, looking towards re-election or scoring political points should not be the primary objective of any government. The government of Ontario needs to get out in front of issues like climate change adaptation and mitigation in order to lead society in the right direction.

2. Keep your eye on the prize

In sports, the season can seem long and full of both victories and setbacks. Achieving success requires the whole team to keep their focus on the end goal.

Public policy acts in the same way. There have to be clear, defined objectives that are communicated across government departments and/or ministries and have their buy-in. A government that sends mixed messages about its priorities creates confusion and leads to inaction.

A key criticism of Ontario’s plan is that it relies on wishful thinking. According to the auditor general’s report, the Ministry of the Environment, Conservation and Parks estimates “future innovation” will cut 2.2 megatonnes of emissions by 2030, yet it hasn’t identified any evidence for emissions-reduction programs to support the estimate. Ontario needs to define a clear outcome, develop a clear plan and get behind that plan with clear support.

After a government has identified the desired public policy outcome, such as emission reductions, it can use some of or all of these tools to achieve the goal.

Unfortunately, it gets a little more complex. These various policy tools are put to use by multiple actors across government: Ontario has 24 ministries administering policy across over one million square kilometres inhabited by nearly 15 million people.

Once the government has a clear goal it must co-ordinate a large number of policies and programs to enact the transformational change that climate change action requires.

For example, the Norwegian parliament has set the year 2025 as the goal for all new cars sold to have zero emissions. It has then supported this target through various policy tools including subsidies on new EV purchases, incentives such as free parking and use of bus lanes for EV owners, while taxing internal combustion vehicles. Norway now has the highest uptake of EVs in the world. More than 50 per cent of new car purchases in 2019 were electric vehicles. 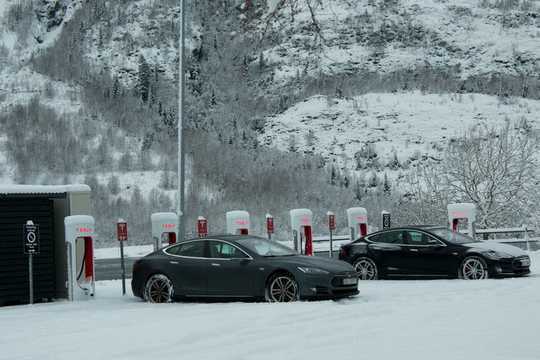 No sports team can be successful with player in-fighting and a coach who’s not able to unify the team. Likewise, achieving policy outcomes that echo the success of Norway’s zero emission target requires strong leadership, a consistent message and buy-in from all stakeholders.

Successful teams review game footage to identify their weaknesses and figure out how to improve their performance for the next game. Likewise, in policy planning, governments must monitor progress and measure success.

Monitoring progress allows governments to make changes if things are not working out as planned. Developing policy is not enough, we must monitor its effectiveness, report progress and make changes as needed to stay on track to achieve the policy objectives.

Yes, celebrate successes. But don’t view failures as an excuse to scrap the whole policy program. Instead, treat them like lessons to learn from so that the next attempt can be more successful.

To illustrate why these four steps are necessary let’s look at a recent policy example in Ontario.

When the Ford government took power in June 2018, one of its first actions was to cancel renewable energy contracts with wind and solar providers. The stated objective of this policy action was to reduce electricity costs for consumers.

It’s an example of a policy action that achieved short-term political gains, even though it contradicted policy objectives and its effects lacked transparency.

Public policy is hard to get right, but it is possible. If Ontario is serious about achieving the 2030 emission reduction targets laid out in its Made-in-Ontario Environment Plan, the Ford government should release a clear, co-ordinated policy that will meet the province’s climate goals. 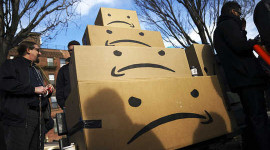 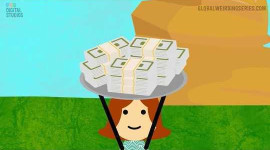 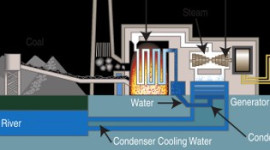 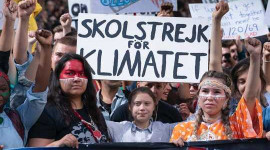 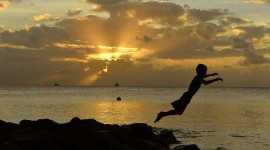 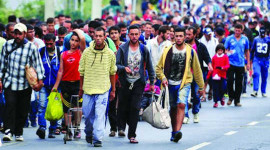 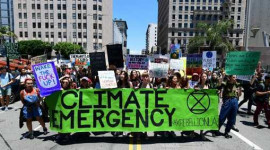 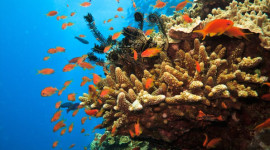