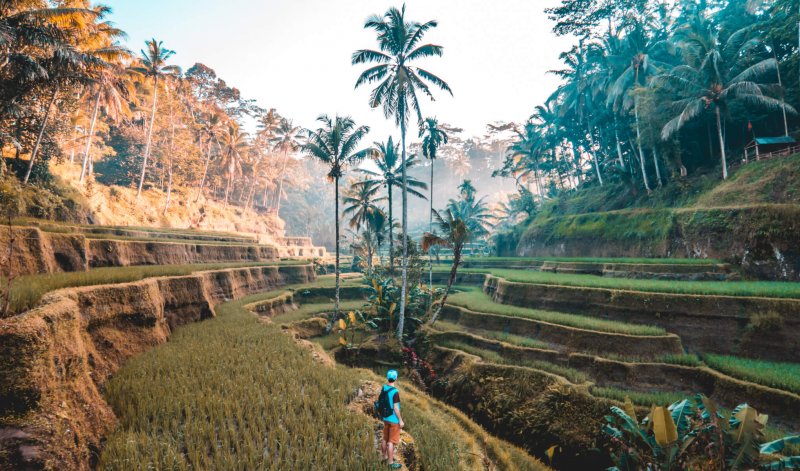 Climate change can affect the nutritional levels of rice. Image: By Jamie Fenn on Unsplash

If you don’t like the news, then suppress it − because politics tops science in the US today, researchers are finding.

When the news is bad, punish the messenger, as in today’s United States it’s increasingly the case that politics tops science.

This, according to a top scientist formerly working at the US Department of Agriculture (USDA), is what’s happening to government employees involved in climate change research under the administration of President Trump.

Lewis Ziska, a plant physiologist who has worked for more than 20 years at USDA’s Agricultural Research Service (ARS), recently resigned his post, saying department officials had not only questioned the results of a peer-reviewed research paper he was involved in on the adverse impact of climate change – they had also attempted to minimise its coverage in the media.

“You get the sense that things have changed, that this (the ARS) is not a place for you to be exploring things that don’t agree with someone’s political views”, Ziska tells the Politico website.

The paper in question is a collaboration involving Ziska and other researchers at the ARS and various academic institutions in the US, Japan, China and Australia.

Published last year in the journal Science Advances, it analysed how increasing levels of climate-changing carbon dioxide in the atmosphere might affect various nutrients in rice, a crop on which hundreds of millions around the world depend.

The paper not only confirmed earlier research on rice losing proteins and minerals in a more carbon-rich environment; it found, for the first time, that levels of key vitamins in rice can also drop significantly as a result of increased carbon dioxide in the atmosphere.

A USDA spokesperson said the department’s failure to promote the paper was due to disagreement over the study’s claim that millions would be affected by falling nutritional levels in rice; the spokesperson said USDA’s actions had nothing to do with politics and denied that climate research was being sidelined under the Trump administration.

Trump has in the past dismissed climate change as a hoax and has announced that the US will withdraw from the landmark 2015 Paris agreement on meeting the challenges of a warming world.

“You get the sense that things have changed, that this is not a place for you to be exploring things that don’t agree with someone’s political views”

There have been persistent reports of administration officials resigning or being sacked for highlighting the dangers posed by climate change.

Ziska and others say a pattern is emerging in which policymakers identify “good science” as studies which agree with a certain political agenda; if the science doesn’t agree with the politics, then it’s flawed.

Ziska told Politico he’s concerned that the politicisation of science is a threat to the future of agriculture both in the US and overseas.

“You have farmers who are looking at climate and weather that they’ve not seen in their lifetimes. It’s not your father’s climate – it’s changing…this is a fundamental change across all aspects.

“To ignore it, to dismiss it and say, ‘Oh that’s political’ – I don’t have the words to describe that. It’s surreal. It’s like something out of a bad sci-fi movie.”

In June this year additional research into carbon dioxide’s impact on vitamin levels in rice published in the journal AGU100 confirmed the findings of the study Ziska and others were involved in. − Climate News Network 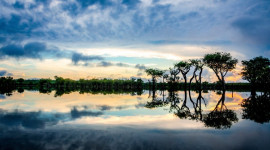