As the forest fires season peaks in the western US, a new report predicts that climate-led temperature rise will lead to millions more acres across the world being burned to the ground.

Smoke from fires burning at present in northern California has been detected as far north as Canada, as thousands of firefighters battle to contain blazes that together cover nearly 300,000 acres of forest and shrub wood. And it looks like things are going to get worse.

A new report by the US-based Cost of Carbon Pollution project forecasts that such fires are going to become ever more intense in the years ahead – not just in the western US, but elsewhere round the world, and particularly in areas of southern Europe and in Australia.

The ongoing drought across much of the western US has had a serious impact on the region’s agricultural industry, and has resulted in the build-up of vast amounts of tinder-dry material on the land.

“We haven’t been out of fire season for a year and a half,” a leading fire official told the Washington Post. “There is no end in sight.”

The new report says the incidence of wildfires – unrestrained fires that burn predominantly in areas of forests, woodlands, grasslands, peat or shrubs – has doubled in the US since the 1990s.

In total, between seven and nine million acres in the US are burned as a result of wildfires every year – an area equivalent to one-and-a-half times the size of the state of Massachusetts.

“These amounts are expected to increase significantly due to climate change and other factors,” the report says. And, overall, there is likely to be a 50% increase by 2050 in the area of North America burned, with more large and potentially catastrophic wildfires.

Not only will more valuable forest be lost, the fires will also have an increasing impact on the economy − with important industries such as tourism suffering serious losses.

More and more people have been migrating to the western US. In 1960, California’s population was 15 million: it’s now nearly 40 million, and is expected to increase to 50 million by 2030. The study says the fires are already taking their toll on people’s health.

Forests and peat lands function as carbon sinks – sucking up volumes of greenhouse gases (GHGs). But the report says an increase in wildfires could mean that, in time, these areas would become net emitters of GHGs, adding to problems of global warming.

Dr Wallace Covington, director of the Ecological Restoration Institute at Northern Arizona University, is an internationally-recognised expert on forest restoration. He says that the growth in wildfires in the western US is due, to a large extent, to mistaken forest policies over the past 100 years.

Dense forests were planted, while natural fires – which form a normal part of nature’s cycle, and can regenerate growth in some trees and plants – were suppressed.

“Forests became unhealthy, and an excessive amount of fire fuel was allowed to build up,” Covington told the Climate News Network. “Natural fires can be easily controlled, but once fires spread over thousands of acres they are virtually impossible to contain.”

Covington says that climate change has exacerbated the situation. “We’re seeing wider swings from very dry to very wet conditions, and wind speeds, which fan the forest flames, have been building up across the region over recent years.”

Forest specialists at Northern Arizona University and elsewhere are now pressing for radical changes in forestry policy, including the thinning of densely-wooded areas and the reintroduction of controlled, natural fires at various times of the year. – Climate News Network 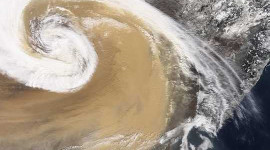 Thom Connects the Dots Between Climate Change and the Arab Spring 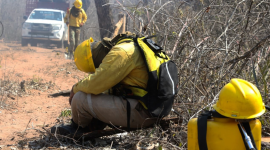 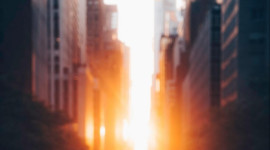 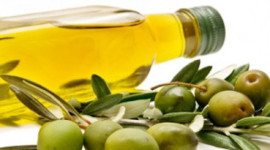 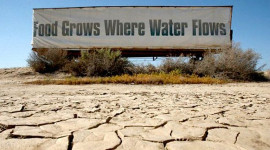 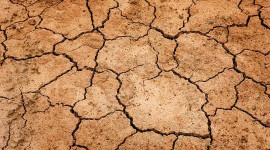 How Would Alien Civilizations Deal With Climate Change? 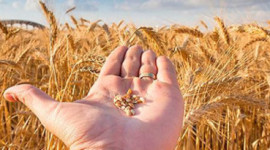 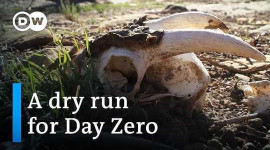