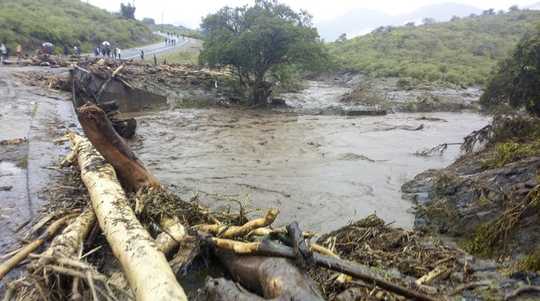 Many parts of Kenya have been experiencing torrential rainfall for a couple of months now. This has resulted in floods and landslides.

The unusual weather can be attributed to the Indian Ocean Dipole. This is the difference in sea surface temperatures between the eastern and western tropical Indian Ocean.

The larger the difference in temperatures between the eastern and western tropical Indian Ocean, the more severe the climatic effects will be.

This event is similar to the El Niño Southern Oscillation that occurs in the tropical Pacific Ocean.

Sea surface temperatures are measured by the Interagency Global Climate Observing System just off the coasts of Kenya and western Australia. In some years, temperatures will be warmer in the western half of the Indian Ocean and in other years they will be warmer in the eastern half. This dipole cycles between these extremes over three to five year periods, ordinarily with a 1°C difference in sea surface temperature. Between these extremes, temperatures will be fairly uniform across the tropical Indian Ocean.

The 2019 to 2020 dipole has been unusually strong, with a temperature differential of 2°C. This is more than double the intensity of the average event.

As a result there have been very strong low pressure systems over parts of the region, such as Kenya, inducing heavy and prolonged rainfall. It is also, in part, responsible for the very hot, dry conditions over western Australia which have contributed to the conditions suitable for wildfires.

The Indian Ocean Dipole is caused by changes in trade wind strength which can make the ocean cooler. Trade winds are permanent winds that blow from east-to-west in the Earth’s equatorial region.

When trade winds blow, they push the surface water of oceans westwards. This causes upwelling – when deep, cold water rises towards the surface – off the west coasts of all southern hemisphere continents. Essentially, water is pulled away from the coastline, leaving a void which is filled by bottom water which moves up to the surface.

This upwelled water is not exposed to sunlight until it reaches the surface, and is therefore much colder than the surrounding surface water. So the water is colder along the western coast of Australia.

If the trade winds relax, the strength of upwelling is significantly reduced. This increases the temperature of these western coast areas, as the cooling effect of water from lower regions of the water column is reduced, and the sun has a larger impact in warming the sea surface.

The changes in trade wind strength can therefore result in the formation of tropical ocean dipoles.

The Indian Ocean Dipole can affect the weather because sea surface temperature in large water bodies affects the temperature and dynamics of the atmosphere above and adjacent to them.

These systems then influence the surrounding continental and oceanic regions.

As of the end of January 2020, the Indian Ocean Dipole index returned to 0. This means that temperatures in the western and eastern tropical Indian Ocean are approximately equal, and that the low and high pressure systems will lose intensity.

This would signal the end of Indian Ocean Dipole-driven floods in eastern Africa and the very hot, dry conditions in Australia, likely for the rest of the season.

However, under climate change the frequency and intensity of extreme climatic events is increasing. We can therefore expect to experience strong 2°C Indian Ocean Dipoles more often in the years and decades to come. 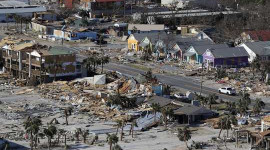 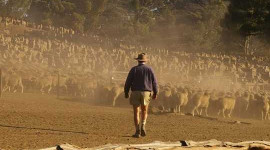 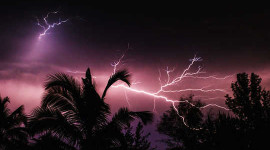 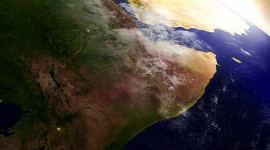 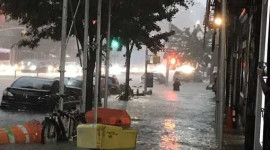 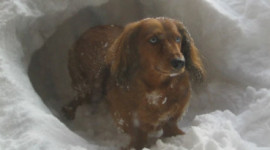 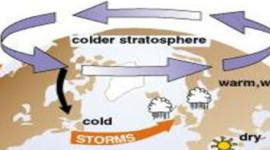