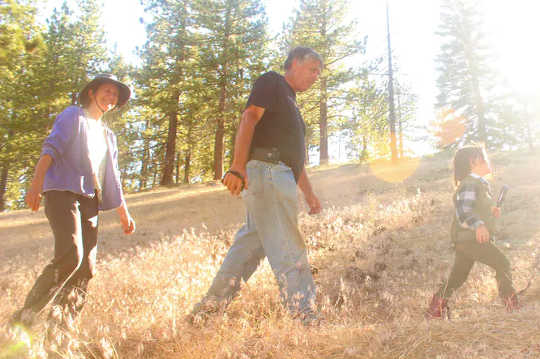 How often do you strike up a conversation with an older relative about the past? You might switch off when someone begins a sentence with “back in my day…”, but that story could provide some very valuable information – particularly if you’re interested in ecology.

It’s hard to fathom how much the natural world has changed within just a few generations. My grandma was born in Lancashire in 1924. In the 70 years separating our birthdays, she saw ecological conditions that I will never experience first-hand. Even my parents, when prompted, recall clouds of insects while they learned to drive, regular snowfall each winter and now rare bird species filling their back gardens.

News about growing environmental issues are often hard to conceptualise, but anecdotes about your local area can mean a lot more. Older people hold a rich library of knowledge about the past, and how their corner of the world has changed over the course of their lives. This could be critical for putting ongoing wildlife declines in context, and it’s especially useful for younger people. Our relative lack of experience of environmental change leaves us vulnerable to something called shifting baseline syndrome. 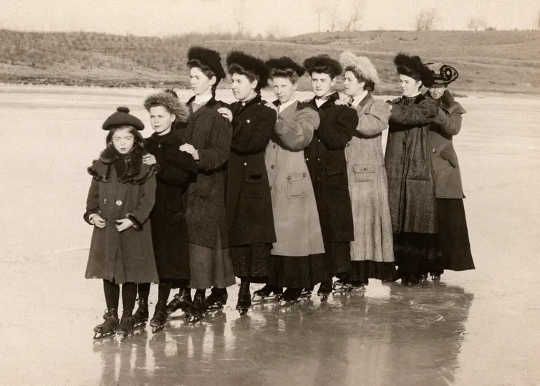 Exceptionally cold winters are rare in Britain today, but they were once routine. Victorian Traditions/Shutterstock

Shifting baseline syndrome describes a collective or personal inability to perceive change over time. What we consider to be normal environmental conditions are consistently downgraded with each new generation, leading us to underestimate how much the environment has changed. Whatever you or your generation grew up with is considered normal, but as species continue to go extinct and wild habitats are erased, your children will inherit a degraded environment and accept that as normal, and their children will normalise an even more impoverished natural world.

If we consistently accept now as normal, do we ever hit a crisis point? As journalist J.B. MacKinnon wrote:

If you’re waiting for an ecological crisis to persuade human beings to change their troubled relationship with nature – you could be waiting a long, long time.

The climate strikes have shown that many young people care a great deal about the state of nature. But youth may prevent us from recognising the signs of ecological decline through our own experience.

Being able to track shifting baseline syndrome requires a long-term dataset against which to compare perceptions of change. In my own research, my colleagues and I compared the perceptions of people in the UK with data from a bird survey provided by the British Trust for Ornithology which spans more than 50 years.

We asked people about the past and present abundance of 10 garden bird species in their local area and how they think they’ve changed over time. We found that younger and less experienced people were less aware of their declines than older people, and were less likely to see the need for interventions to help species such as the house sparrow and tree pipit.

The results are worrying, but previous studies suggest that there are many ways to combat shifting baseline syndrome around the world. 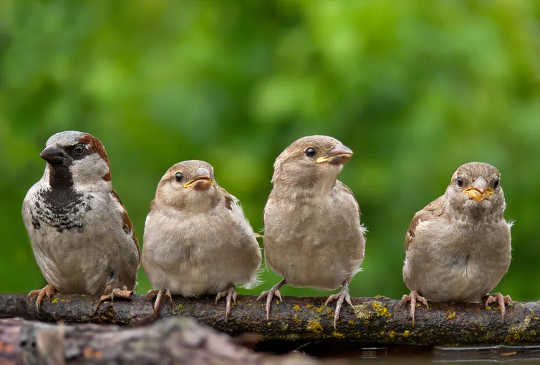 Offering young volunteers the chance to gather data about wildlife and work in conservation projects could help foster meaningful experiences with nature, while providing valuable data and restoring habitats.

Perhaps even simpler, we could try to start more conversations between older and younger people to help break the cycle of normalisation. In the age of social media, not only is it easier to contact family and friends, but we can create online platforms to share photographs and stories about our ecological past.

As a teenager, I probably rolled my eyes too whenever I heard “back in my day…”. But the climate and ecological crisis has left an entire generation of people asking how we got here. Knowledge of how the natural world used to look may be buried in the memories and mementos of older people, but sharing it with entire communities could make young people more ambitious about the world they leave their children. 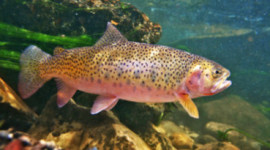 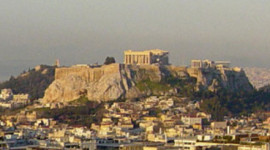 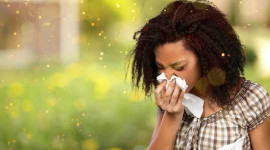 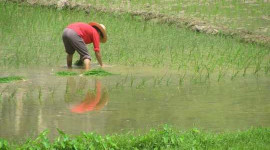 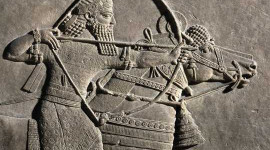 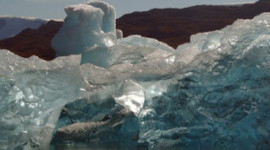 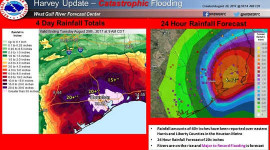 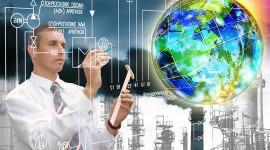