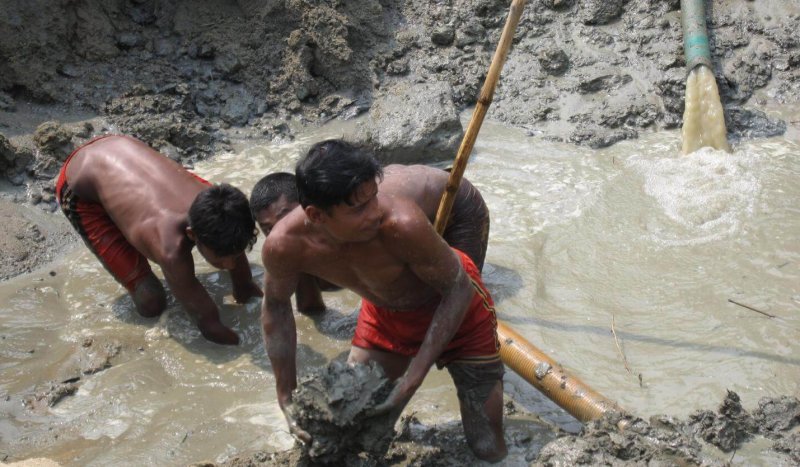 Lethal heatwaves carrying air turned too hot and wet to survive are a threat which has arrived, thanks to climate change.

Scientists who have repeatedly warned of future lethal conditions of temperature and humidity caused by heatwaves in a world of climate change have grim news: that future has already arrived.

They have combed through local records to identify thousands of episodes in which the dangerous combination of high temperatures and high humidity has risen to levels at which humans could not in theory survive for long. These have happened in Asia, Africa, South and North America and Australia.

More than a dozen such episodes have already been recorded around the Persian Gulf, a region that – researchers warned years ago – could one day become deadly for outdoor workers.

These outbreaks of both sweltering heat and stifling humidity have, researchers report in the journal Science Advances, so far been confined to localised areas and have lasted only hours, but they are now increasing in frequency and intensity.

There are many ways in which extreme heat can lead to death – one group has identified as many as 27 – but at its simplest, a species adapted to maintain a stable temperature by shivering when cold and perspiring when too hot can be overwhelmed by very high temperatures, or in conditions in which the body can no longer lose heat because the air is too moist for perspiration to evaporate.

“Previous studies projected that this would happen several decades from now, but this shows it’s happening right now”

Scientists measure such hazards by what they call a “wet bulb” temperature, and even the strongest and best adapted humans cannot work safely outdoors when this hits 32°C.

Potentially fatal readings identified in hourly reports from 7,877 weather stations between 1979 and 2017 confirm that such temperatures have already reached dangerous levels – and even as high as 35°C – in Saudi Arabia, Doha in Qatar, in the United Arab Emirates, in Texas, Louisiana, Mississippi, Alabama and Florida in the US, India and Bangladesh, south China, northwest Australia and Iran.

Researchers began warning years ago of the notional threat of extreme heat and extreme humidity in a world in which humans continue to burn fossil fuels and increase greenhouse gases’ concentrations in the atmosphere, and repeated studies have confirmed the reality of the hazard.

“Previous studies projected that this would happen several decades from now, but this shows it’s happening right now,” said Colin Raymond, who completed the research at the Lamont-Doherty Earth Observatory at Columbia University, but who is now at Nasa’s Jet Propulsion Laboratory.

“The times these events last will increase, and the areas they affect will grow, in direct correlation with global warming.” – Climate News Network 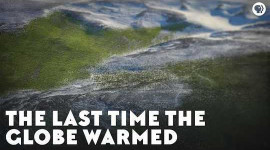 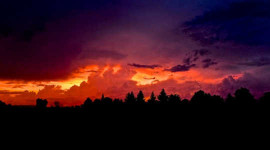 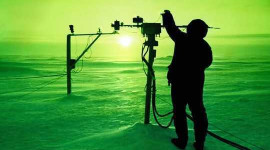 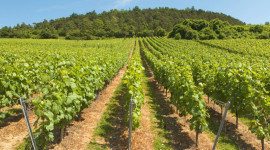 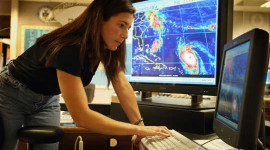 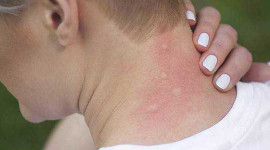 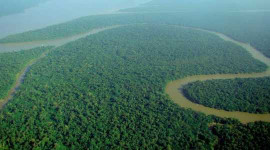 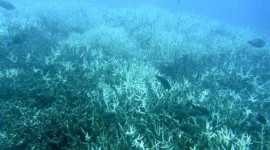