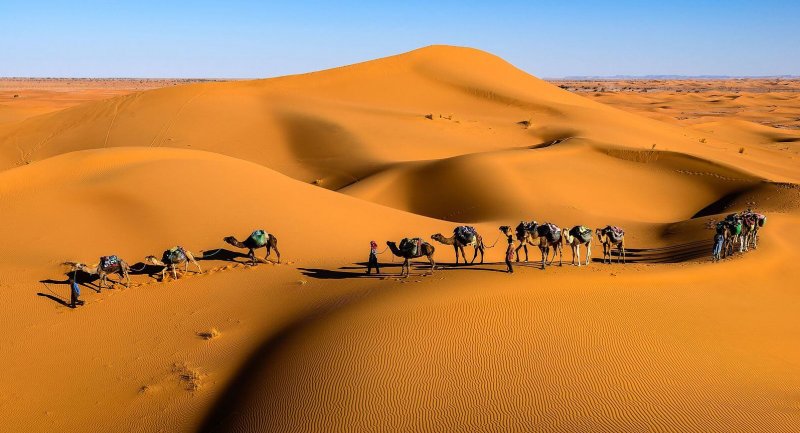 A Saharan caravan: Deserts spread the risk of hunger. Image: By Sergey Pesterev, via Wikimedia Commons

Unless nations act now to halt the spread of deserts, they may face wars over food shortages and starvation by mid-century, the UN says.

A stark warning that the exposure of more and more people to water scarcity, hunger and outright starvation may lead to the “failure of fragile states and regional conflicts” has been given by the United Nations as it attempts to galvanise governments into halting the spread of deserts before more cropland is lost.

The climate summit in New York was presented with a plan to try to halt the annual loss of 12 million hectares (30mn acres) of productive land caused by the nations which are parties to the UN’s Convention to Combat Desertification (UNCCD), which recently ended a high-level meeting here.

The plan was the list of actions nations agreed at the meeting of more than 190 countries to attempt to reverse the spread of land degradation that the UN estimates will displace 135 million people by 2045. The battle to halt the spread of deserts is seen by the UN as an integral part of the international effort to halt climate change.

How successful the new plans will be remains to be seen, as although  the Convention, like the Climate Change Convention, has been in existence since the last century, the problems continue to get worse. However, all the countries involved now have national plans to halt land degradation and restore croplands and forests.

One of the key new promises made at the Delhi meeting, which ended on 13 September, was to grant land tenure to groups to give them an incentive to protect soils and the ability of the land to grow crops.

Delegates also agreed to improve the rights of women, promote land restoration and reduce land-related carbon emissions, both from poor soil management and the destruction of trees. New ways of financing these schemes from government and private sources were proposed.

The scale of the problem is enormous. Close to a quarter of global land is almost unusable, and by the middle of the century humans will need to produce twice as much grain as they do today to keep up with global population growth, the UNCCD says.

At the closing session Ibrahim Thiaw, executive secretary of the UNCCD, said: “Land restoration is the cheapest solution to climate change and biodiversity loss; land restoration makes business sense if we have regulations and incentives to reward investment.”

In addition, he said, preparing for the increasing number of droughts and coping with them are critical in the face of climate change. He emphasised the need to involve young people and women and to secure land rights.

However, despite the adoption of the New Delhi Declaration, in which ministers and delegates expressed support for new initiatives or coalitions aiming to improve human health and well-being and the health of ecosystems, and to advance peace and security, there were dissenting voices at the conference.

The Centre for Science and Environment (CSE) said in a statement: “The New Delhi Declaration has diluted the role of international funding bodies in combating desertification. It has also sidestepped the contentious issue of tenure rights to land.”

The CSE said the statement had removed any mention of the Green Climate Fund, the Global Environment Facility and the Adaptation Fund  from the Declaration and there were no mentions of specific measures that could be used for adaptation nor, in fact, the word “adaptation” itself. Countries were left to develop their own plans.

Local politics also plays an important part in creating the problem. For example, across South Asia severe drought areas are used for water-guzzling crops such as sugarcane, or for very large monoculture plantations for palm oil or rubber.

Some speakers felt it was going to be an uphill struggle for poorer countries to get funding for restoring degraded land. 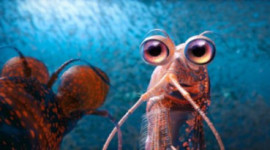 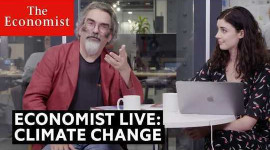 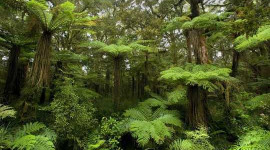 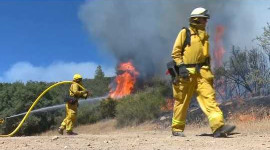 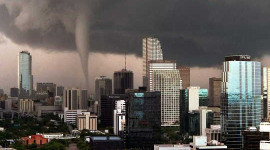 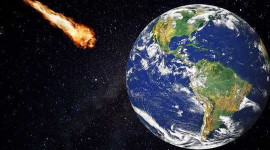 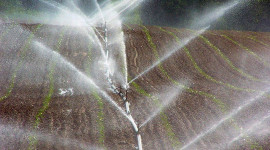