"A historic flood in March 2019 left much of America's heartland under water. Partiularly hard-hit were Midwestern grain farmers, and climate experts say storms of increasing intensity could be the new normal.

An industry already struggling to bounce back from the Chinese trade war must now grapple with the realities of climate change that threaten to change the future of farming forever. Now, some farmers are hoping they can be part of the the solution, by implementing practices that could potentially reverse the effects of climate change – and provide a bigger profit.

In this CBSN Originals documentary, Adam Yamaguchi travels to Nebraska, where he meets two farmers on different paths, both determined to pass their legacies on to the next generation. 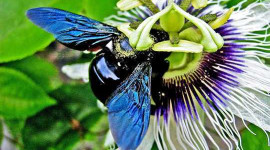 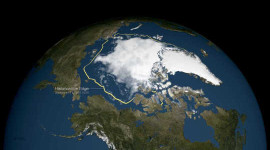 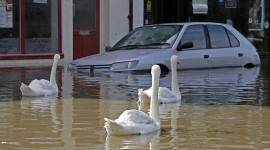 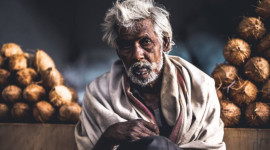 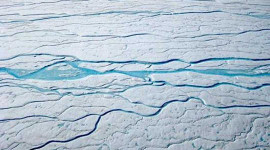 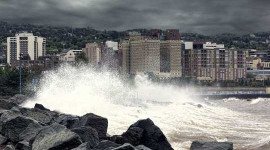 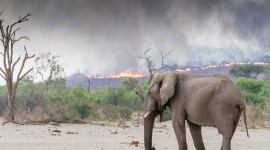 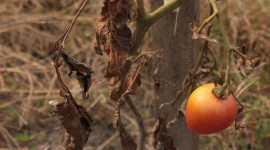