Written by Wolfgang Knorr and Will Steffen 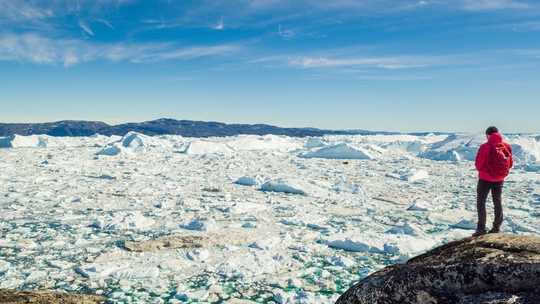 When we hold on to things for too long, change can come about abruptly and even catastrophically. While this will ring true for many from personal experience, similar things can happen at large scales as well. Indeed, the history of Earth’s climate and ecosystems is punctuated by frequent large-scale disruptive events.

When the air warmed and the last ice age was coming to an end, the continent-size glaciers – or ice sheets – stayed around for much longer than the climate would allow. Then parts of them collapsed in spectacular fashion. One such collapse – we still don’t know of which ice sheet – caused at least four metres of sea level rise per century and possibly also the following abrupt transition to a much warmer climate, only to be followed by an equally abrupt flip-flop between warm and cold conditions, before the onset of the stable climate we have enjoyed until recently.

This long period of stability seems to have ended already. Australia’s climate had been warming rapidly for many decades, and eventually the moment came when record-breaking extreme heat coupled with an exceptionally dry period created the conditions for a series of mega fires.

In all, the fires burned more than 20% of temperate broadleaf forests in New South Wales and Victoria, compared to less than 2% in a typical season. Many of the forests may never recover to their previous state. Other ecosystems may contain similar tipping points.

Predictive models are the lifeblood of climate science, and the foundation upon which political responses to the climate and ecological crisis are often based. But their ability to predict such large-scale disruptive events is severely limited.

For example, the massive scale of the recent Australian bushfires goes beyond what any model used by the Intergovernmental Panel on Climate Change (IPCC) has ever simulated – for the present or the future. In fact, one of us (Wolfgang) has published extensively on future wildfires, and his work found that fire activity in parts of south-eastern Australia would likely increase significantly by the late 21st century. In reality, much more widespread fires occurred some 70 years earlier than predicted. 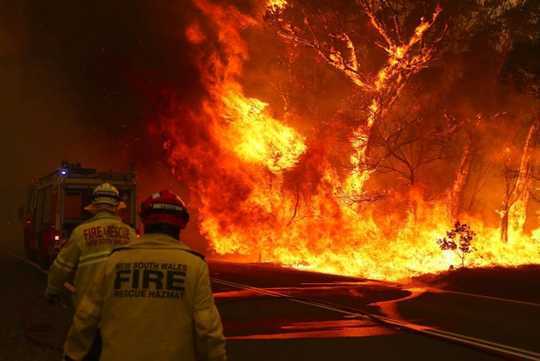 This isn’t the only case where models used by climate scientists are inadequate. The IPCC’s estimates of how much CO₂ we can still emit to be on the safe side explicitly leave out many known large-scale disruptions or tipping points because of insufficient understanding or because models cannot capture them.

One such tipping event, the unravelling and eventual disappearance of the Amazon rainforest, may already be underway. A new study uses model-aided statistical analysis from past ecosystem collapses and comes to the conclusion that, once triggered, Amazon dieback could take as little as 50 years. Because we lack a full understanding of how exactly such a collapse might unfold, such models are not being included in future projections.

The IPCC’s recent report on the oceans and cryosphere (sea ice, glaciers and ice sheets) still doesn’t report the full possible range of sea level rise exacerbated by a possible collapse of the West Antarctic ice sheet. The IPCC’s range of 0.3 to 1.1 metres by 2100, dependent on emissions scenario, stays markedly below the worst-case scenario of 2.4 metres which resulted from an analysis of experts’ opinions. Zita Sebesvari, one of the report’s lead authors, has admitted that such a worst case scenario cannot be ruled out.

We know quite well that the climate we are about to create resembles that of millions of years ago, but we are mostly ignorant about how fast this will happen and what it means for humans and ecosystems. Yet scientists rarely point out the uncertainties in their predictions – in particular worst-case scenarios that are beyond the capability of models – and prefer to stick to the conservative but firm conclusions that can be drawn from well-established models.

To discuss highly uncertain but potentially catastrophic outcomes is often seen as political fearmongering. But basing the political response to the climate crisis on a series of safe-looking and – in their totality – apparently certain predictions is therefore painting a wholly inadequate picture of the potential risks that the climate and ecological crises pose to humanity and the biosphere.

We scientists need to proactively emphasise the uncertainties of our model scenarios, and that we don’t know for certain how severe the climate crisis will be, how rapidly it could unfold, nor how it will affect humans and ecosystems. In so doing, we must reassess how best science can contribute to climate policy in service of humanity.

We must have the humility to accept how much we do not know – including at what point it is too late to prevent catastrophic tipping points and the consequent large-scale disruption. Only then can we free the political response from operating according to conservative assumptions and mid-range scenarios, and base it firmly on preventing a worst-case scenario. 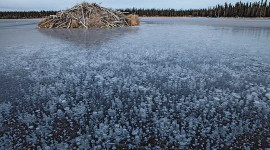 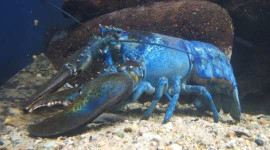 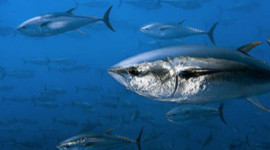 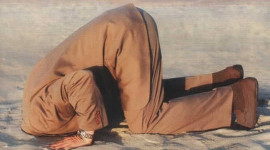 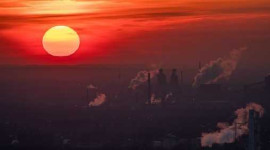 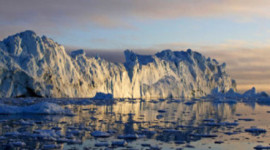 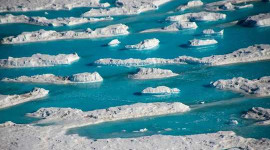 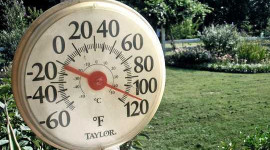