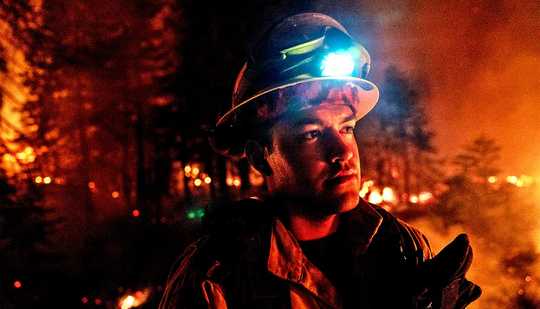 The severity of wildfires in the Sierra Nevada region of California has been sensitive to changes in climate over the past 1,400 years, according to new research.

The findings suggest that future climate change is likely to drive increased fire activity in the Sierras.

“Our data show that climate has been the main driver of fire on a regional scale,” says lead author Richard Vachula, a PhD student in earth, environmental, and planetary sciences department at Brown University. “We find that warm and dry conditions promote fire, which in light of climate model predictions suggests that future fires may be more extensive than we have observed in the last century.”

The researchers based their findings on sediment cores from the bottom of Swamp Lake, located toward the northern edge of Yosemite National Park. As fires have burned in the region over the years, charcoal from smoke plumes falls into the lake, eventually sinking to the bottom and embedding itself in sediment. By tracking changes in charcoal content with depth, Vachula and his colleagues created a sequential record of how much area had burned around the lake over the past 1,400 years up to 2007, when researchers took the cores.

By synchronizing the charcoal data with existing climate records measuring temperature and rainfall, the team could measure correlations between climate and fire over time. The researchers also included data aimed at measuring the effects of direct human forest management, either by indigenous populations or the US government.

The study found that the regional trends track closely with climate trends, with warmer and dryer periods correlating to periods of increased fire activity. Fire activity peaked during what’s known as the Medieval Climate Anomaly, a period of unusual heat and drought lasting from about 950 to 1,250 CE.

The effect of human activity was largely confined to the local scale for most of the study period, the research found. The team used archeological records to track the size of Miwok Native American populations over time. The Miwok, whose dietary staple was acorns, used fire to control underbrush in order to promote the growth of acorn-producing oaks.

The study showed that when the Miwok population was large, burning increased at the local level even when climate was adverse to burning. At the regional level, however, the influence of climate remained dominant.

The only time human activity seemed to supplant climate as a regional influence on fire was from 1900 to 1970, when the National Parks Service systematically suppressed fire throughout Yosemite. That intervention seemed to reduce fire even when climate conditions favored increased activity.

Taken together, the findings underscore the importance of climate in driving fire activity in the Sierras, the researchers say.

“Our results are significant because they clarify the relative roles of human management and climate as controls of fire regimes in California, and they highlight the need to prepare for future fire activity,” Vachula says. 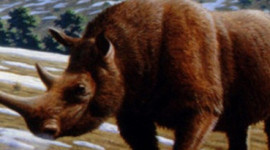 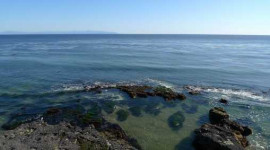 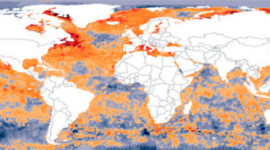 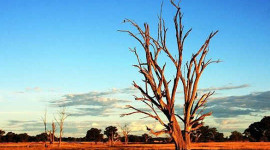 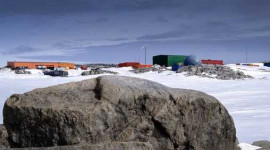 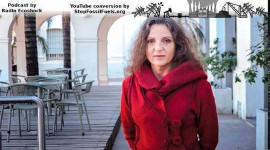 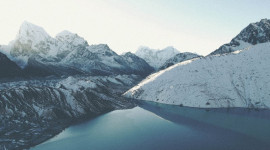 The Himalayan Melt Rate Has Doubled In 40 Years 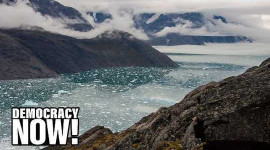