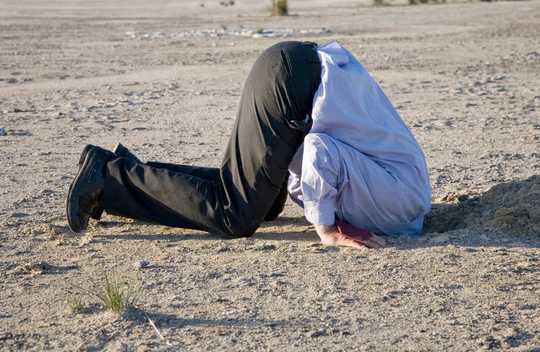 Even people who accept the science of climate change sometimes resist it because it clashes with their personal projects. from www.shutterstock.com, CC BY-ND

At its heart, climate change denial is a conflict between facts and values. People deny the climate crisis because, to them, it just feels wrong.

Denial happens when climate science rubs us up the wrong way. Instead of making us want to arrest the climate crisis, it makes us resist the very thought of it, because the facts of anthropogenic global heating clash with our personal projects.

It could be that the idea of climate change is a threat to our worldview. Or it could be that we fear society’s response to climate change, the disruption created by the transition to a low-emissions economy. Either way, climate change becomes such an “inconvenient truth” that, instead of living with and acting upon our worries, we suppress the truth instead.

Sigmund Freud and his daughter Anna were the great chroniclers of denial. Sigmund described this negation of reality as an active mental process, as “a way of taking cognisance of what is repressed”. This fleeting comprehension is what distinguishes denial from ignorance, misunderstanding or sheer disbelief. Climate change denial involves glimpsing the horrible reality, but defending oneself against it.

Contemporary social psychologists tend to talk about this in terms of “motivated reasoning”. Because the facts of climate science are in conflict with people’s existing beliefs and values, they reason around the facts.

When this happens – as social psychologist Jonathan Haidt memorably put it – they aren’t reasoning in the careful manner of a judge who impartially weighs up all the evidence. Instead, they’re reasoning in the manner of a defence lawyer who clutches for post hoc rationalisations to defend an initial gut instinct. This is why brow-beating deniers with further climate science is unlikely to succeed: their faculty of reason is motivated to defend itself from revising its beliefs.

A large and growing empirical literature is exploring what drives denial. Personality is a factor: people are more likely to deny climate change if they’re inclined toward hierarchy and against changes to the status quo. Demographic factors also show an effect. Internationally, people who are less educated, older and more religious tend to discount climate change, with sex and income having a smaller effect.

But the strongest predictor is one’s politics. An international synthesis of existing studies found that values, ideologies and political allegiances overshadowed other factors. In Western societies, political affiliation is the key factor, with conservative voters more likely to discount climate change. Globally, a person’s commitment to democratic values – or not in the case of deniers – is more significant.

This sheds light on another side of the story. Psychology can contribute to explaining a person’s politics, but politics cannot be entirely explained by psychology. So too for denial.

The politics of denial

As the sociologist Stanley Cohen noted in his classic study of denial, there is an important distinction between denial that is personal and psychological, and denial that is institutional and organised. The former involves people who deny the facts to themselves, but the latter involves the denial of facts to others, even when these “merchants of doubt” know the truth very well.

It is well established that fossil fuel companies have long known about climate change, yet sought to frustrate wider public understanding. A comprehensive analysis of documentations from ExxonMobil found that, since 1977, the company has internally acknowledged climate change through the publications of its scientists, even while it publicly promoted doubt through paid advertorials. The fossil fuel industry has also invested heavily in conservative foundations and think tanks that promote contrarian scientists and improbable spins on the science.

All this is rich manure for personal denial. When a person’s motivated reasoning is on the hunt for excuses, there is an industry ready to supply them. Social media offers further opportunities for spreading disinformation. For example, a recent analysis of anonymised YouTube searches found that videos supporting the scientific consensus on climate change were outnumbered by those that didn’t.

In sum, denial is repressed knowledge. For climate change, this repression occurs at both the psychological level and social level, with the latter providing fodder for the former. This is a dismal scenario, but it shines some light on the way forward.

On the one hand, it reminds us that deniers are capable of acknowledging the science – at some level, they already do – even though they struggle to embrace the practical and ethical implications. Consequently, climate communications may do well to appeal to more diverse values, particularly those values held by the deniers themselves.

Experiments have shown that, if the risks and realities of climate change are reframed as opportunities for community relationship building and societal development, then deniers can shift their views. Similarly, in the US context, appealing to conservative values like patriotism, obeying authority and defending the purity of nature can encourage conservatives to support pro-environmental actions.

On the other hand, not all deniers will be convinced. Some downplay and discount climate change precisely because they recognise that the low-emissions transition will adversely impact their interests. A bombardment of further facts and framings is unlikely to move them.

What will make a difference is the power of the people – through regulation, divestment, consumer choice and public protest. Public surveys emphasise that, throughout the world, deniers are in the minority. The worried majority doesn’t need to win over everyone in order to win on climate change. 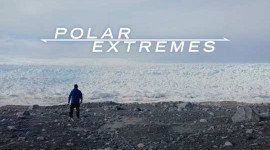 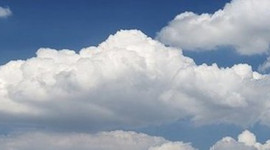 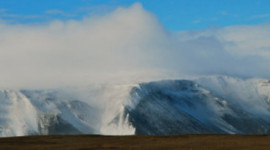 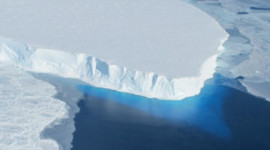 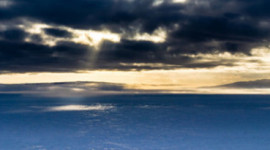 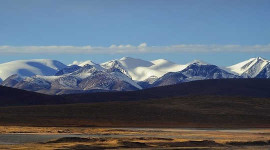 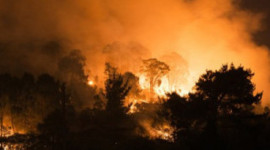 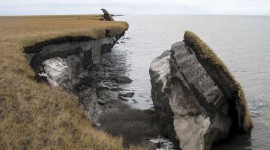