The United Nations has called climate change the “defining issue of our time.” But new analyses suggest the planet’s temperature will rise by even more than the UN had estimated -- and that warming creates ever-increasing energy consumption due to the need for more air conditioning. Paul Solman takes an updated look at the extreme risks the globe faces from potential worst-case scenarios. 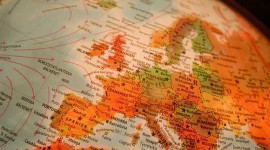 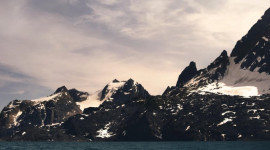 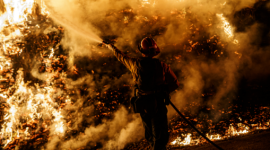 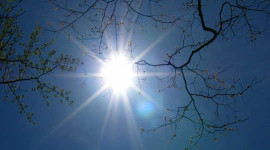 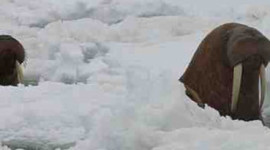 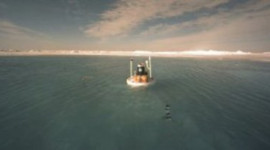 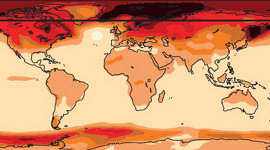 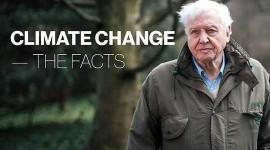