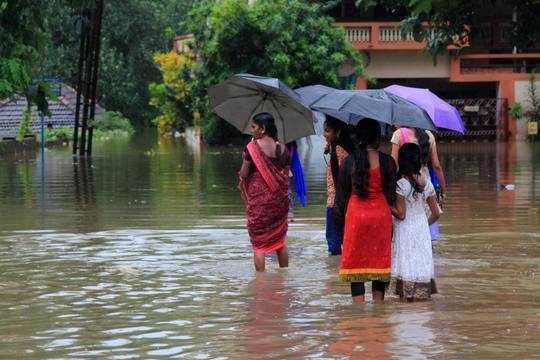 The devastating floods in the Indian state of Kerala are a stark reminder of the vulnerability of the world’s most densely populated regions to weather and climate phenomena. In addition to the tragic loss of several hundred lives, widespread floods driven by unusually high and persistent monsoon rains have severely impacted the region’s fragile infrastructure and displaced more than a million people. Only in recent days has the Indian government been able to understand the full extent of an estimated US$3 billion worth of damage.

It is now typical that the aftermath of severe weather events is marked by questions about the role played by human-induced climate change. More precisely, scientists aim to provide a timely statement about the extent to which global warming has changed the likelihood of a certain weather-related hazard. The practice of attributing an event to climate change has become a regular activity and is being tackled with a growing number of methodologies.

Improvements in the computer models used to make climate predictions means that attribution information can often be made available immediately after, and sometimes even during, the event. For instance, reports declaring this summer’s heatwave across Northern Europe to be at least twice as likely as a result of climate change were circulated while many citizens continued to experience the scorching temperatures. Being able to communicate this information while the event is still firmly in the consciousness of the general public is potentially very powerful in changing the opinions of those resistant to climate action

News of the worsening situation in Kerala is an opportunity to consider why understanding the effect of climate change is more difficult for some events than for others. For example, the links between global warming and temperature extremes are reasonably well understood. It should come as little surprise that a warmer world will bring more severe summer heatwaves and more frequent mild winters. When it comes to rainfall, however, things are a bit more complicated.

Unlike temperature, rainfall varies hugely in space and time. Even the most sophisticated climate models struggle to simulate physical processes such as convection and evaporation that drive rainfall activity. On top of that, global warming is not expected to change the frequency and intensity of rainfall extremes in the same way in all parts of the world.

On a global scale, an increase in the most severe rainfall events is anticipated given the atmosphere’s capacity to hold around 7% more water per °C rise in temperature, as described by the Clausius–Clapeyron relation. But when we get to the regional scale, this relationship becomes somewhat distorted by the response of rainfall to meteorological phenomena such as tropical cyclones, thunderstorms and, in the case of the Kerala event, monsoons.

So, how should an extreme rainfall event be defined? By the amount of rain that fell or by the weather patterns that caused it?

The choice to focus solely on the rainfall itself is particularly relevant for flooding events. Though accusations of poor decision-making and mismanagement of water resources are beginning to appear in the Kerala aftermath, the floods simply would not have occurred without a significant amount of rain. Few of those suffering lost homes and livelihoods are likely to care much about where the rain came from or the intricacies of the weather conditions that led to it.

But to understand as much as possible we must consider the individual responses of weather phenomena to a changing climate. Different approaches tackle the problem in different ways – and may produce conflicting results. Even in the absence of a significant trend in the highest rainfall totals, a climate change signature may still exist in the form of rising temperatures in the oceans where the moisture that fed the rainfall originated.

Disentangling these contributory factors takes time. In comparison to droughts and heatwaves, short-term hazards such as floods do not usually give us much chance to report concrete findings while the media and general public are still engaged in the event. In-depth studies may not publish their results for many months, sometimes even years after the event in question.

Many of these issues are not exclusive to extreme rainfall. The excellent US National Academies report on Attribution of Extreme Weather Events in the Context of Climate Change describes the shortcomings in our efforts to attribute a variety of extremes. But for rainfall in particular there is a discrepancy between what we understand about the general effect of global warming and our rather lesser ability to quantify the climate change fingerprint on specific events.

While this is a cause for concern, the opportunity for improvement should be the focus of our attempts to make attribution a more effective vehicle for communicating climate risk. 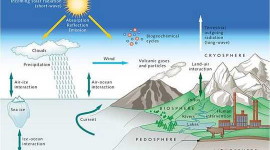 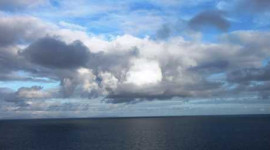 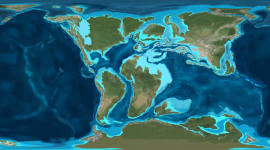 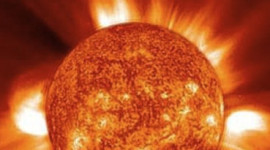 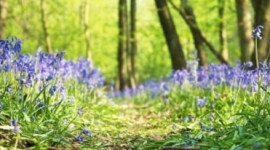 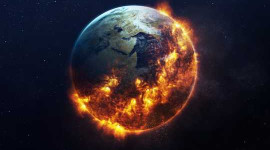 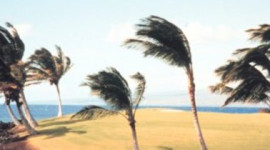 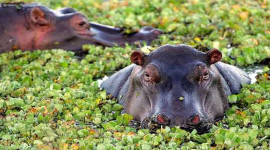