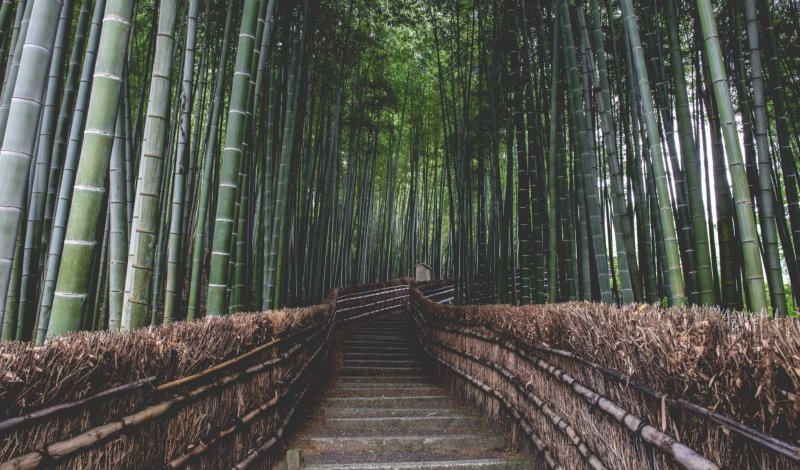 There could be a way of countering one key aspect of the climate emergency by making much greater use of a widely-available plant: by building with bamboo.

Bamboo is already one of the most widely-used and versatile natural materials on the planet; foods, medicines and cooking utensils, musical instruments, clothes and furniture are made from it. It’s used as well for scaffolding, floor coverings, bicycle frames, promoting fertility in cattle – and for brewing beer.

Now researchers say increasing the use of bamboo in the building sector could play a big role in fighting climate change.

A study by researchers at Cambridge University in the UK and the University of Natural Resources and Life Sciences in Vienna, Austria, published in the journal Scientific Reports, examined bamboo’s structure and how heat flows through it, a process known as thermal conductivity.

It’s estimated that the building sector in the UK accounts for between 30% and 40% of the country’s climate-changing carbon emissions.

“Renewable, plant-based materials such as bamboo have huge potential for sustainable and energy-efficient buildings”

This is due both to the production and use of energy-intensive materials – mainly steel and cement – and the energy required to heat and cool buildings.

“Renewable, plant-based materials such as bamboo have huge potential for sustainable and energy-efficient buildings”, says the study.

“Their use could dramatically reduce emissions compared to traditional materials, helping to mitigate the human impact of climate change.”

The resulting images revealed an intricate fibre structure with alternating layers of thick and thin cell walls: it was found that the thicker walls generate the best thermal conductivity and are also responsible for bamboo’s strength and stiffness.

“Nature is an amazing architect”, says Darshil Shah of the department of architecture at Cambridge, who led the study. “Bamboo is structured in a really clever way. It grows by one millimetre every 90 seconds, making it one of the fastest-growing plant materials.”

The study says the amount of heating and cooling required in buildings is fundamentally related to the properties of the material they are made from, particularly how much heat the materials used can conduct and store.

The researchers say that a better understanding of the thermal properties of bamboo could lead to the plant being more widely used – not just for flooring materials as at present, but also as part of the actual structure of buildings.

“People may worry about the fire safety of bamboo buildings”, says Shah. “To address this properly we have to understand the thermal properties of the building material.

“Through our work we can see that heat travels along the structure-supporting thick cell wall fibres in bamboo, so if exposed to the heat of a fire the bamboo might soften more quickly in the direction of those fibres. This helps us work out how to reinforce the building appropriately.” – Climate News Network 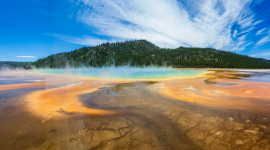 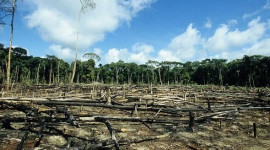 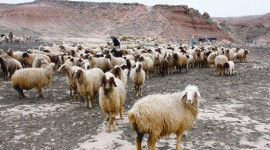 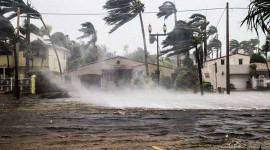 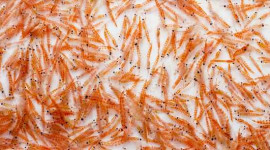 How Antarctic Krill Fertilize The Oceans And Even Store Carbon 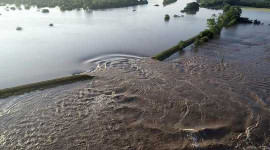 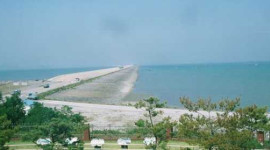 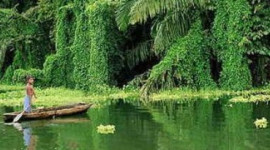